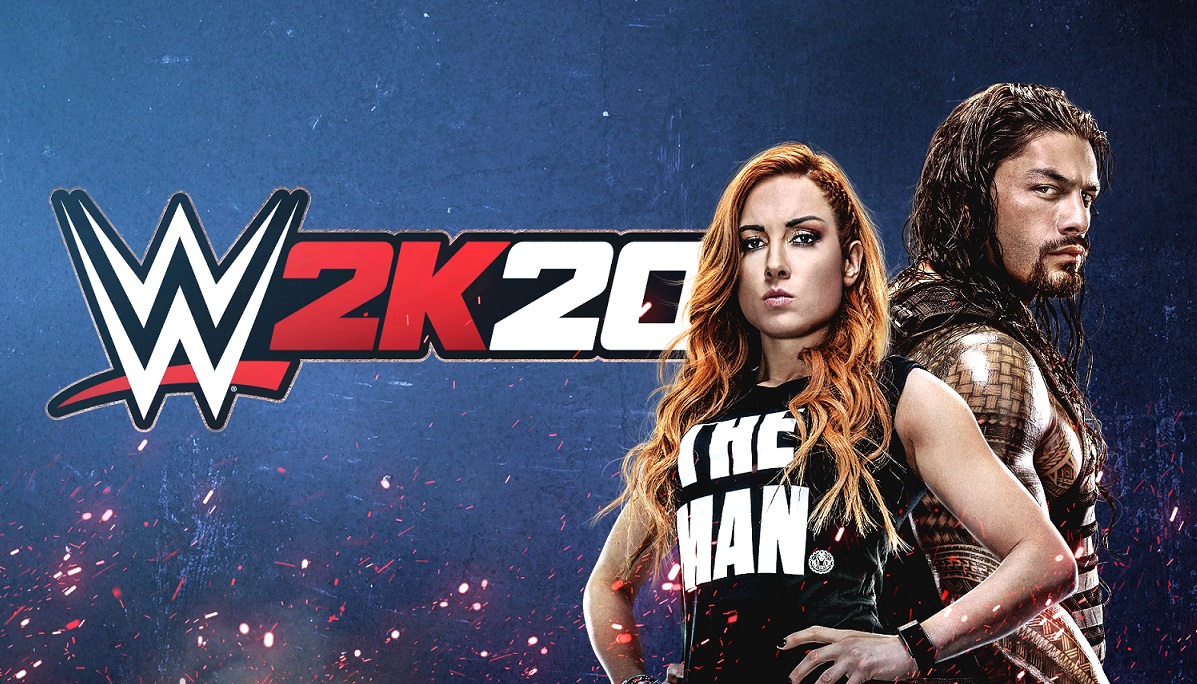 WWE2K20 is a professional wrestling video game that simulates the sports event WWE. The game released on Oct 22 for PS4, Xbox One and Microsoft. The game has some graphics issue, also the control has changed a lot. The roster hasn’t changed too much compared to WWE 2K19. 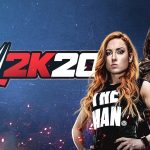