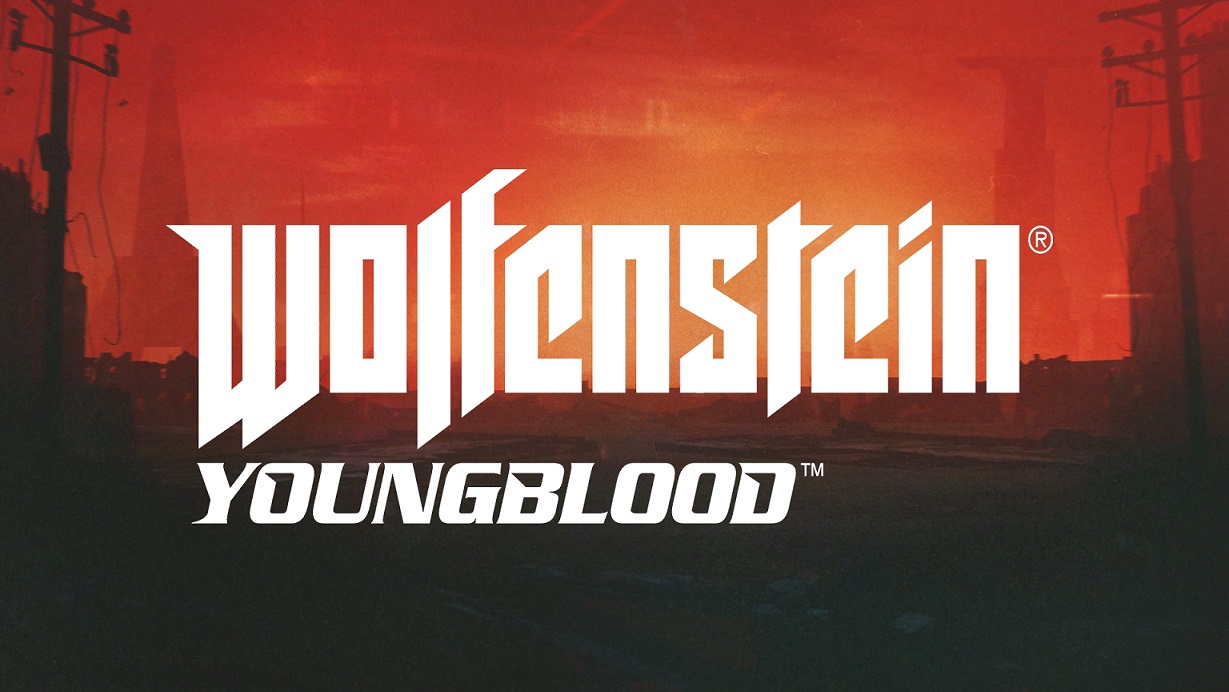 Wolfenstein: Youngblood is a spin-off game of first-person shooter game Wolfenstein series. The game was developed by MachineGames and Arkane Studios. The Wolfenstein series is famous for its bloody and graphic violence. The youngblood is following its other instalments at this point. The game released on July 26th 2019 and available on PS4, Xbox One, PC and Nintendo Switch. 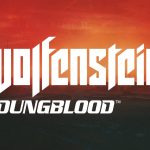 The Ninja Warriors Once Again 2019

One Punch Man A Hero Nobody Knows