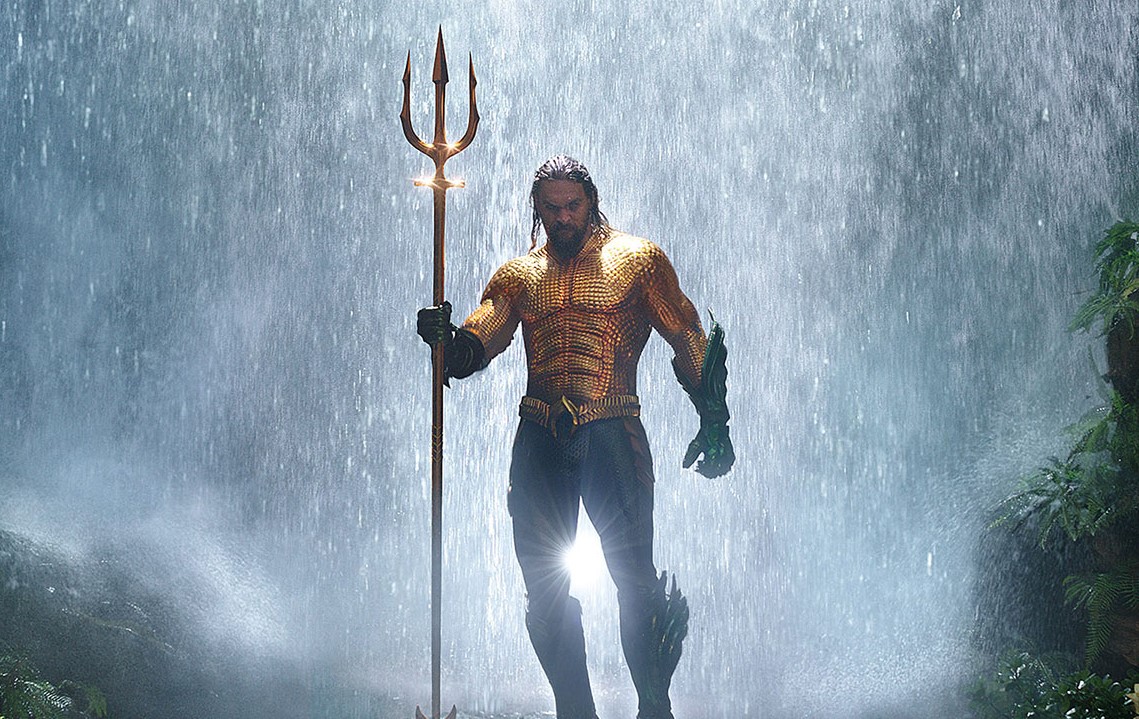 Aquaman is a big deal movie in December 2018 for comics fans. It is the Train head for DC Comics for competing with Marvel Cinematic Universe.

The DC Comics is definitely left behind Marvels in term of movie market. The movie Batman VS Superman and Justice League were not doing so well compare with Marvel Cinematic Universe.

The lack of long-term plan really drew back the DC Comics. Now DC will launch their ‘big bomb’, the Aquaman movie is all about power and fantasy of DC universal. Big fanboy movie, well at least it looks like from the trailer below

DC Comics seems to be awarded that the lack of understanding of characters in their movies and the issue has to be fixed. Now lets see if Aquaman can make a U turn and hit back to Marvel Comics!

Aquaman movie will be released on December 21, 2018 by Warner Bros Pictures