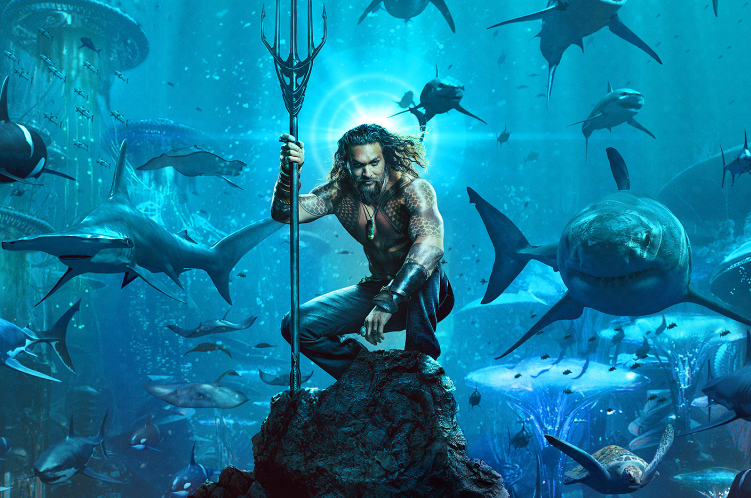 Aquaman movie has not been released in the U.S yet, However, it gains a huge success in China, where the movie released two weeks prior to its American debut. The film had $25 million on its first day in China and has made $100 million over the weekend. It is the history record for Warner Brothers opening day in China.

Why Aquaman is doing so well in China? The reasons are many. efish.tv lists some of factors as show below.

First, the director of the movie is James Wan, He is an Asian director born in Malaysia to a Chinese descent family, his Asian background is definitely helps a lot for Asian marketing. In Asian culture and specific in Chinese culture, the Asian face could help to promote a local market.

Second, the movie’s story is easier to approaching Chinese audiences because the Aquaman is an universal fiction story all over the world and easy to make understanding to the people. China has some legendary folks tales similar to Aquaman. So the film is definitely wider their audiences more than just Comics fans in China.

Finally, the film’s cast is accepted by Chinese audiences. It makes Chinese audiences feel the movie is a typical western Hollywood folks tales movie. China used to be a closed nation to Western culture, when they open their door to western culture, the movies are among the first productions into the markets. Many Chinese are still remember Snow White, Sleep Beauty and other culture from Western. Aquaman film is just match to their memory as old days.

Aquaman is doing very well in China and Warner Bro company may has a good sleep in China for now.

TOKYO GHOUL: re Call to Exist