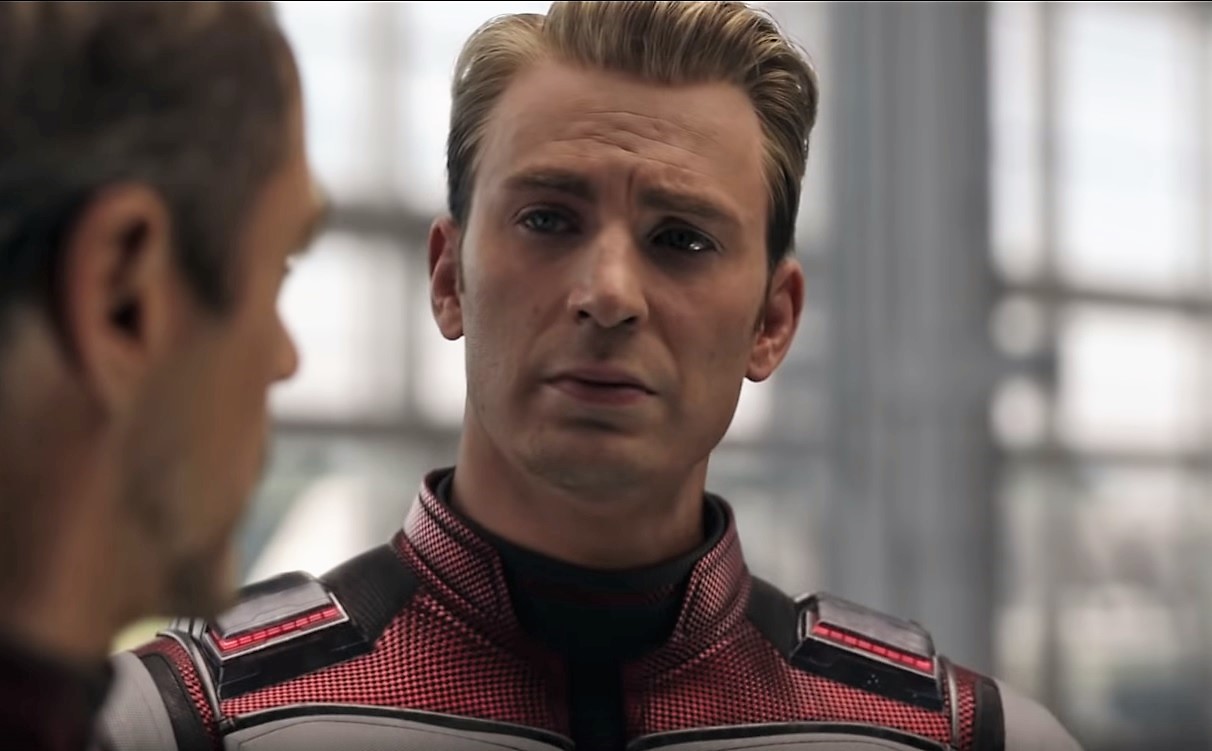 Avengers Endgame is a 3 hours long movie, it is the end of Marvel Cinematic Universe Phase Three. It is all about Marvel, it is the answer to the Avengers: Infinity War. What could happen in the movie?

After 3 hours of watching, the movie is a very hero movie and could be emotional to Marvel fans. Audiences will see almost all the superheroes from previous MCU films appears in this movie.

So Who alive and Who died at the end of the film Avengers: Endgame?

The whole story of Avengers: Endgame is about how Avengers try to bring back the half of all life across the universe killed by Thanos. And it succeeds. Thus, in other words, at the end of the film, audiences will see almost all the superheroes from previous MCU films. However, it means all characters killed by Infinity Gauntlet.

Here are those main MCU characters who survived through Avengers: Endgame, it means they will return from the dead or still alive and will stay alive after the film.

Iron Man (Very sad to see this is the end of Tony Stark),

Loki (He is not killed by Infinity Gauntlet so he won’t return at the end of the film),

Black Widow (She sacrifices herself in exchange the Soul Stone)

Vision (He will not return)