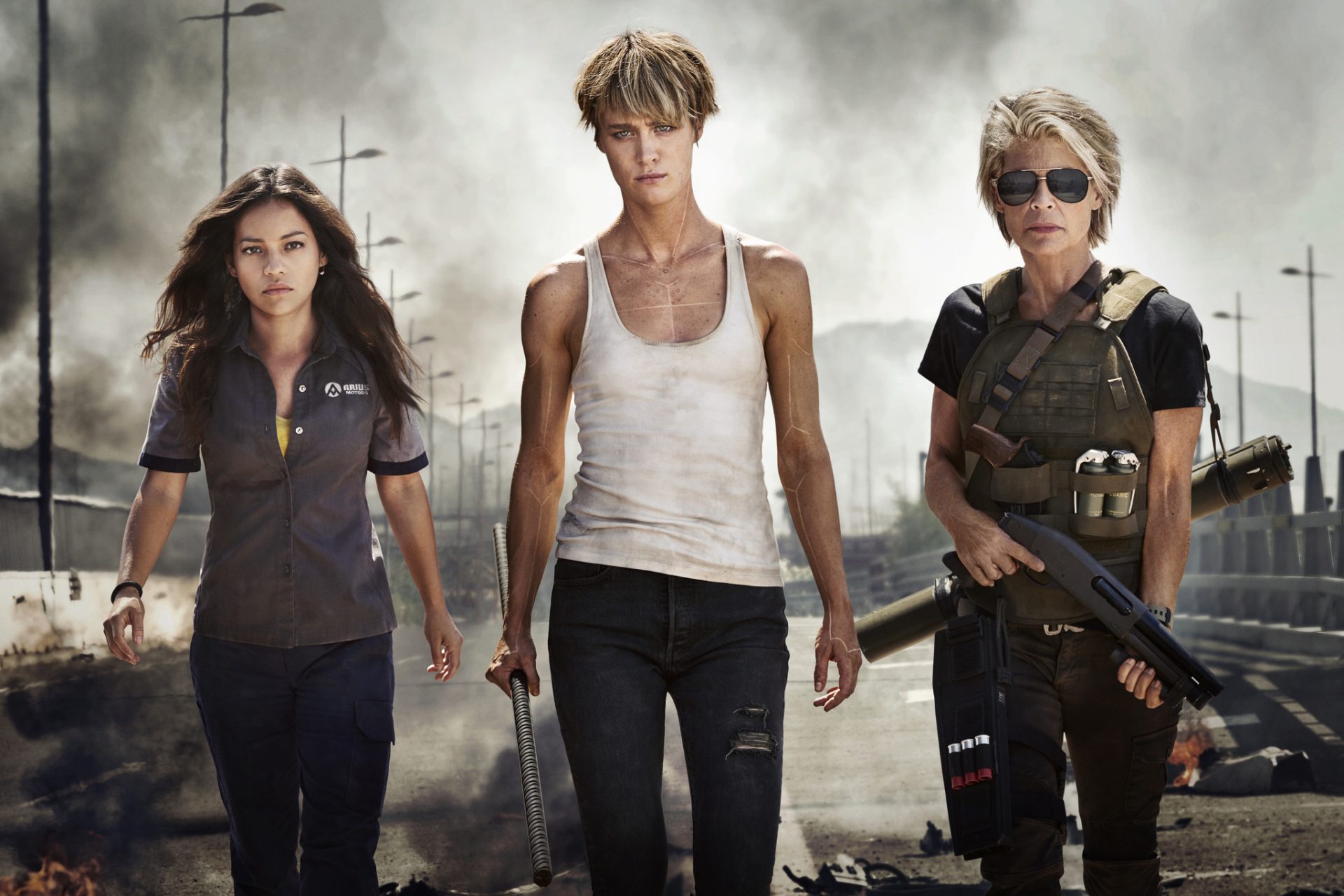 Recent years, China has shown tremendous interests in the Hollywood entertainment industry. Many mega-corporations with a Chinese background have involved in Hollywood projects that either in the production side or distribution side.

Tencent and Alibaba are among the two of largest mega-corporations in the world from China. The American production company Legendary Pictures also was purchased by Chinese conglomerate Wanda Group and has become its subsidiary since 2016.

Due to the fact that China government has changed its domestic policy of banking loan in 2017, and it has caused the Chinese conglomerates harder and harder to get a loan from Chinese banks for their overseas projects.

Here we list some of upcoming big-budget Hollywood films that invested by Chinese conglomerates.

1.Terminator: Dark Fate, starring by Arnold Schwarzenegger Linda Hamilton and Mackenzie Davis, the film was invested by China’s Tencent Pictures and will be released on Nov 1st 2019 in the United States.

3. UglyDolls is an American computer-animated film will be released on May 3 2019, it was invested by China’s Alibaba Pictures.

The Dark Pictures: Man of Medan

How to Train Your Dragon: The Hidden World