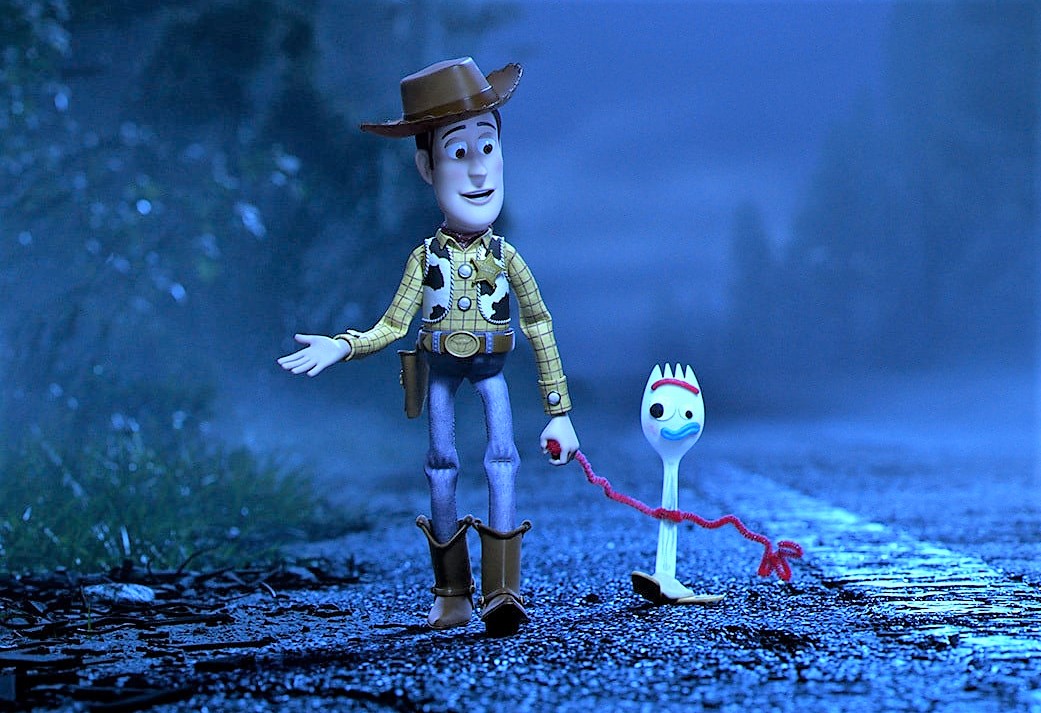 Toy Story 4 is an American computer-animated comedy film made by Pixar Animation Studios. It is the fourth instalment of the famous Toy Story series. The film released on June 21, 2019, in the United States and received overall positive reviews. The film has done a beautiful animation job with a heartwarming story. It successfully wrapped up this series. The film is good for parents to bring their kids to the cinema and enjoy family time. 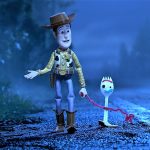