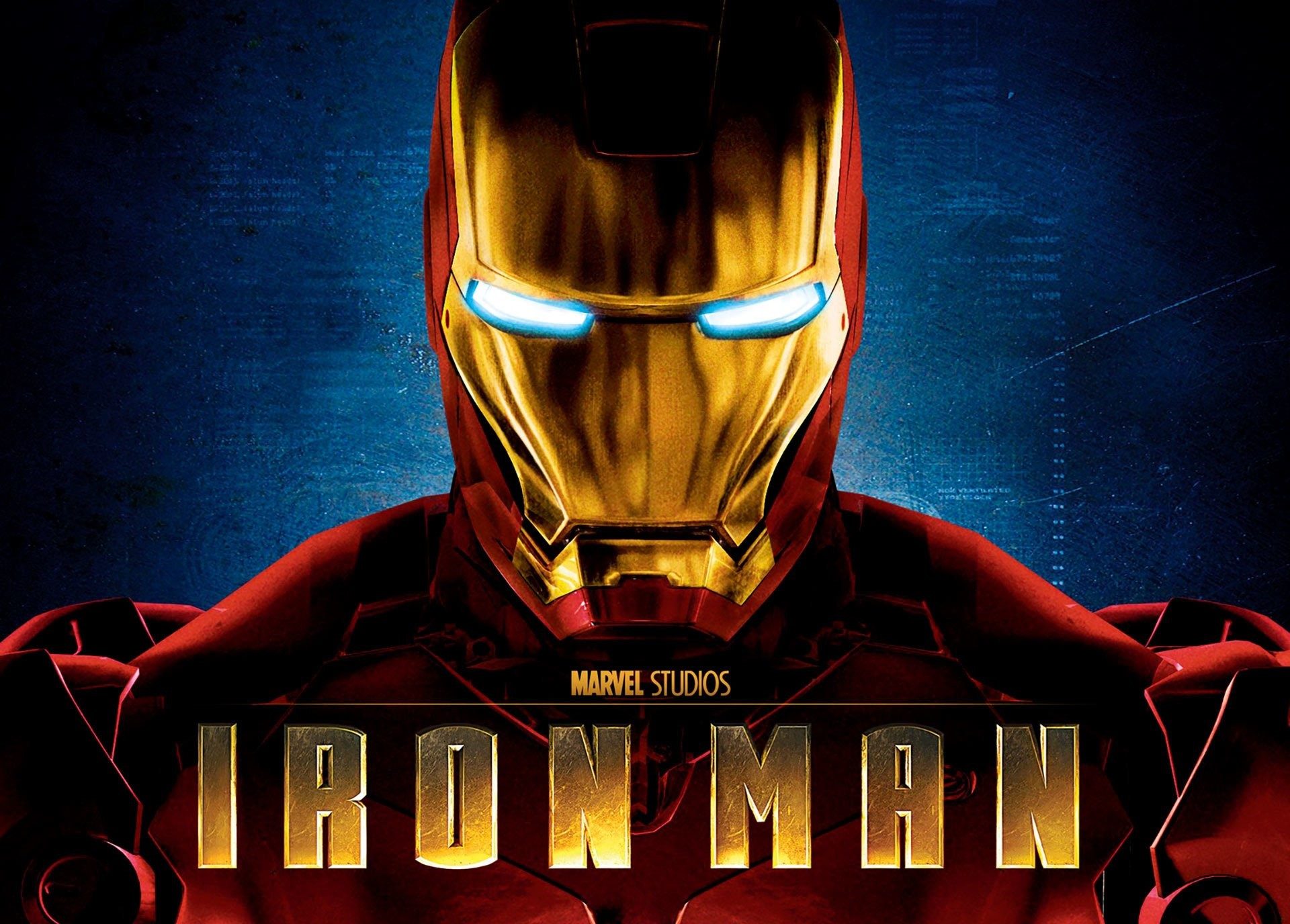 The worldwide well know American superhero film series Marvel movies have earned a lot of successes including box office and creativity reputation. By end of the May 2018, there are total 19 marvel movies have been released. The series start with Iron Man in 2008 and the newest released is Avengers: Infinity War. Here is Top 10 Marvel movies rated by efish.tv

Black Panther is a box office success, the movie made $1.3 billion in box office and the budged is only $200 million. The movie is also get positive review from many entertainment websites. But we rate a marvel movie as one from whole marvel family, the film is good but black panther is not a mainstream superhero so we rank it at No 10

Ant-man is a very interesting character, he is very special in Marvel universe. The film is very well present what ant-man should be look like in comics.

Some people say the Hulk movies are sucks but we think it is awesome, especially the 2008 Incredible Hulk. The movie has a very good characters setup, I think the Hulk actor Edward Norton is also perform well in the movie. This Hulk movie shot in 2008, the movie style was like early of 2000s so I would say the movie is for those Americans who are in their mid of 40’s. the movie get a little bit bad luck because the superhero movie market in 2008 is for younger Americans. Obviously, the style of this hulk movie is not suit for then superhero market.

Thor is a famous marvel superhero character. This movie is a PURE Thor movie. It is simple and clean, it is a Thor movie.

6 Guardians of the Galaxy 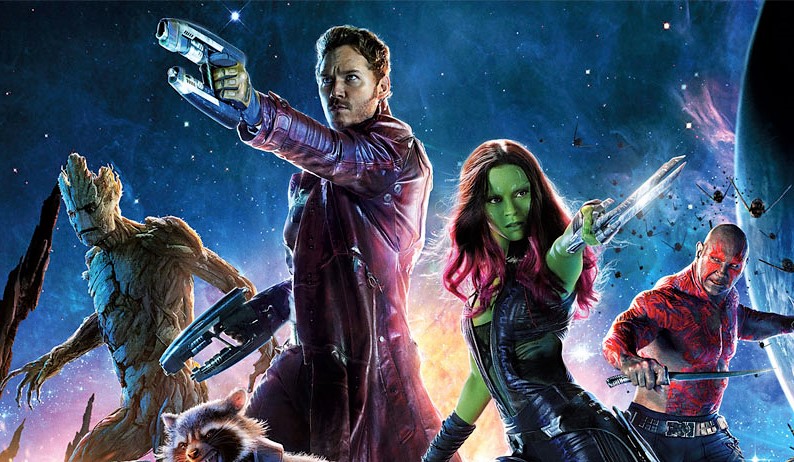 As a superhero team movie, Captain America: the Civil War is a very comics and very superhero movie and it has good story line and as a good star kickoff for later Avengers movie.

The Avengers is the first installment for Avengers series. It is a historical movie setup and it is not only was a box office success but also a business successful for Movie industry. The movie forces DC comics to adopt a similar business strategy for their superhero movie, which bring Justice League movie out later. I give huge credit for The Avengers.

Iron Man is the Iron man, never change. The marvel character is no need to introduce and the movie is well done.

Probably the most participate superheros movie so far. It is like a warp-up for previous marvel movies. It also introduces the Maverl’s super villain  Thanos.