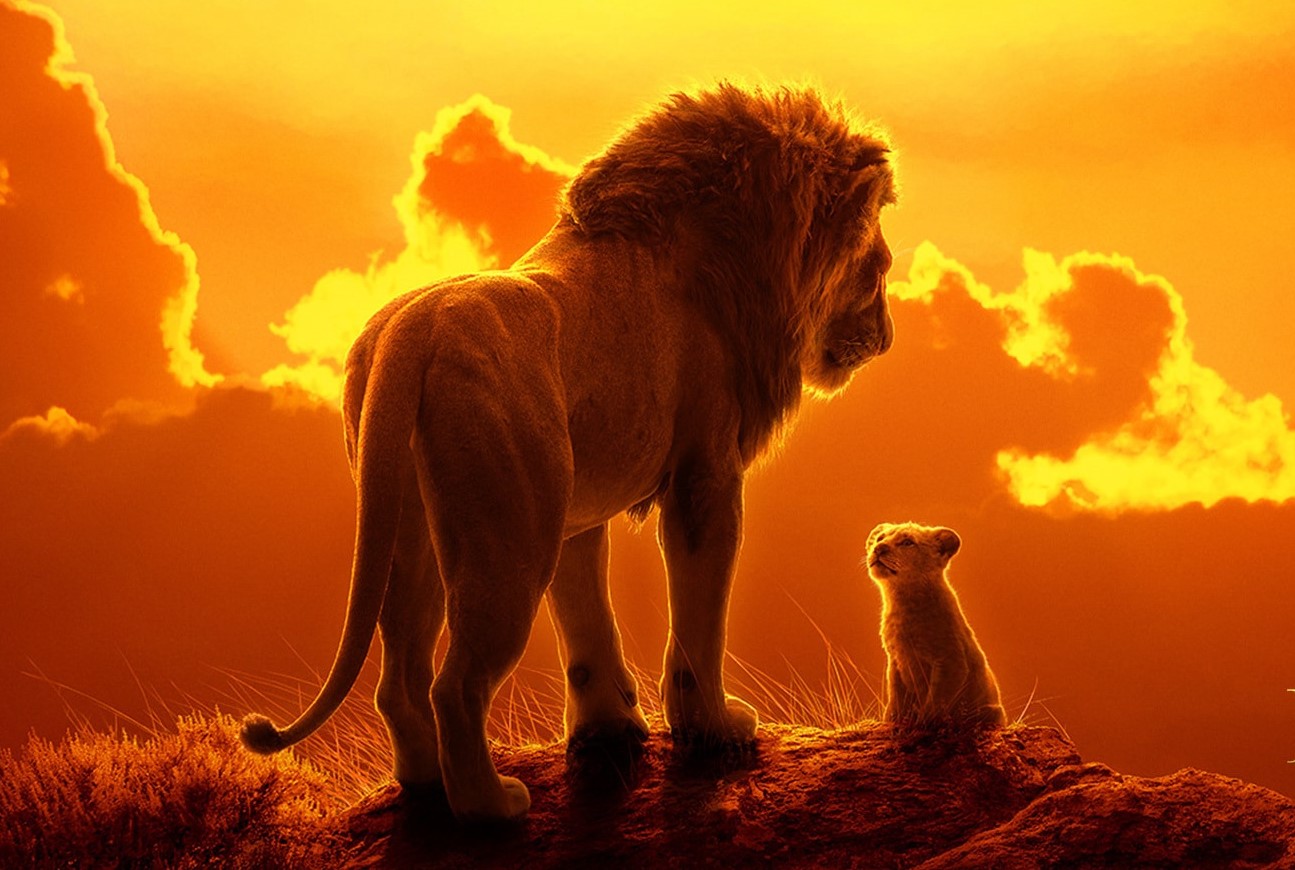 The Lion King in a remake of 1994 famous The Lion King traditionally anime. The 2019 remake is computer 3D animated. The film is a musical drama just like 1994 one and it keeps almost all the songs from 1994 film. It is a satisfying entertainment movie for both adult and kids especially for the people who grow up with the Lion King films. Disney was trying best to keep the film as good as the original one and they have done a good job. The visual effects bring up to a whole new level in cinematic. The story is following the original film as well, which is clean and emotional. Music of the film is also good. 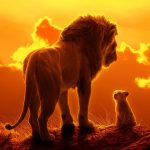 THE LAST OF US PART II