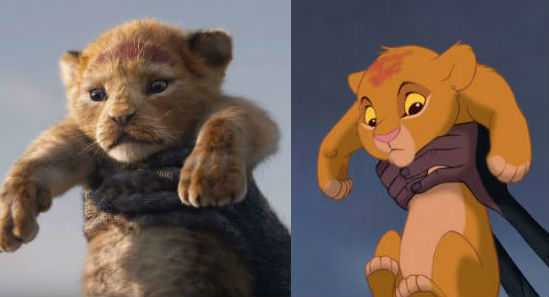 The Lion King is a very good memories for most people who was born in 80’s. The 1994 epic animated movie brings a lot to the generation. the movie was made by Walt Disney and originally released in 1994. It was a Box office success and it was also the highest-grossing motion picture of 1994 worldwide.

Now, a remake of movie is coming in 2019. The Walt Disney Company released an official teaser of the upcoming movie.

Is the movie worth to watch? The answer may be too early. We can not predict what is in the movie and how much the movie will keep their original story. By far, as we know from the teaser trailer, the remake of movie is made by CGI, the music is still the original. If the story is similar to the 1994 movie, the movie will probably not targets the old fan of The Lion King. Most of the audiences from 1994 movie are now at their 30s or late 20s. They may be bring their children to the movie. However, it will definitely a good news to their box office. We can see the CGI technical is look pretty good. It may be a test to a new age of motion picture graphic.

For now, all we can do is to wait the official trailer to come up.

Persona 5 How to level up fast!