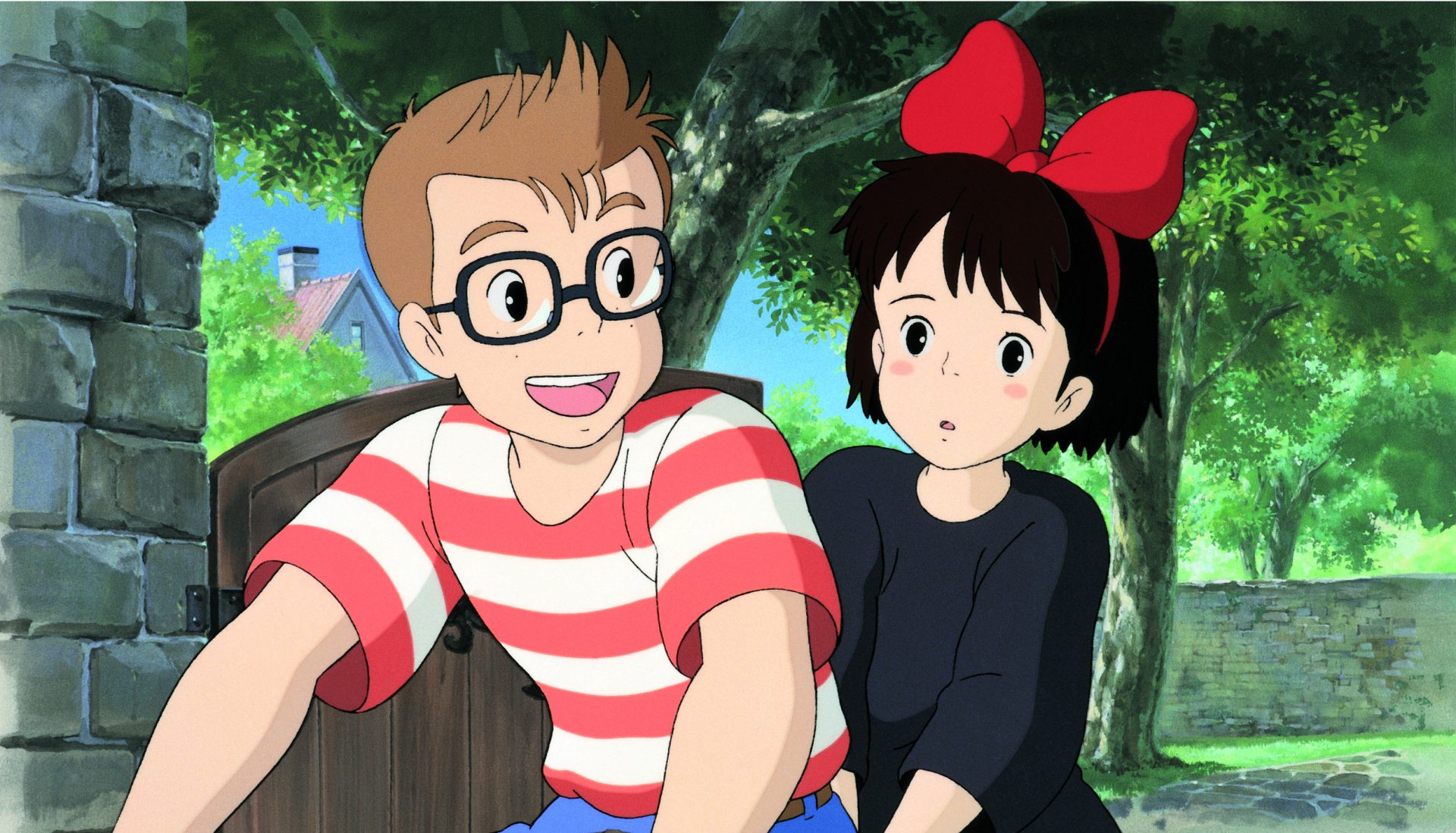 Eiko Kadono’s playful tales about a young witch and her furry companion have entertained generations of Japanese readers, and have now earned her one of the highest honours in children’s literature. Last month the 83-year-old was awarded the 2018 Hans Christian Andersen Award, sometimes called the Little Nobel Prize for Literature. The jury described the “ineffable charm” of Ms Kadono’s picture books and novels, deeply rooted in Japan.

She was inspired to write her most famous series – Kiki’s Delivery Service or Majo no Takkyubin in Japanese – after her young daughter drew a picture of a witch with musical notes flying around it.

“I made Kiki around the same age as my daughter was at that time, just between childhood and adulthood,” Ms Kadono said, according to the Asahi Shimbun.

“It’s all about this kid getting to fly with her own magic.”