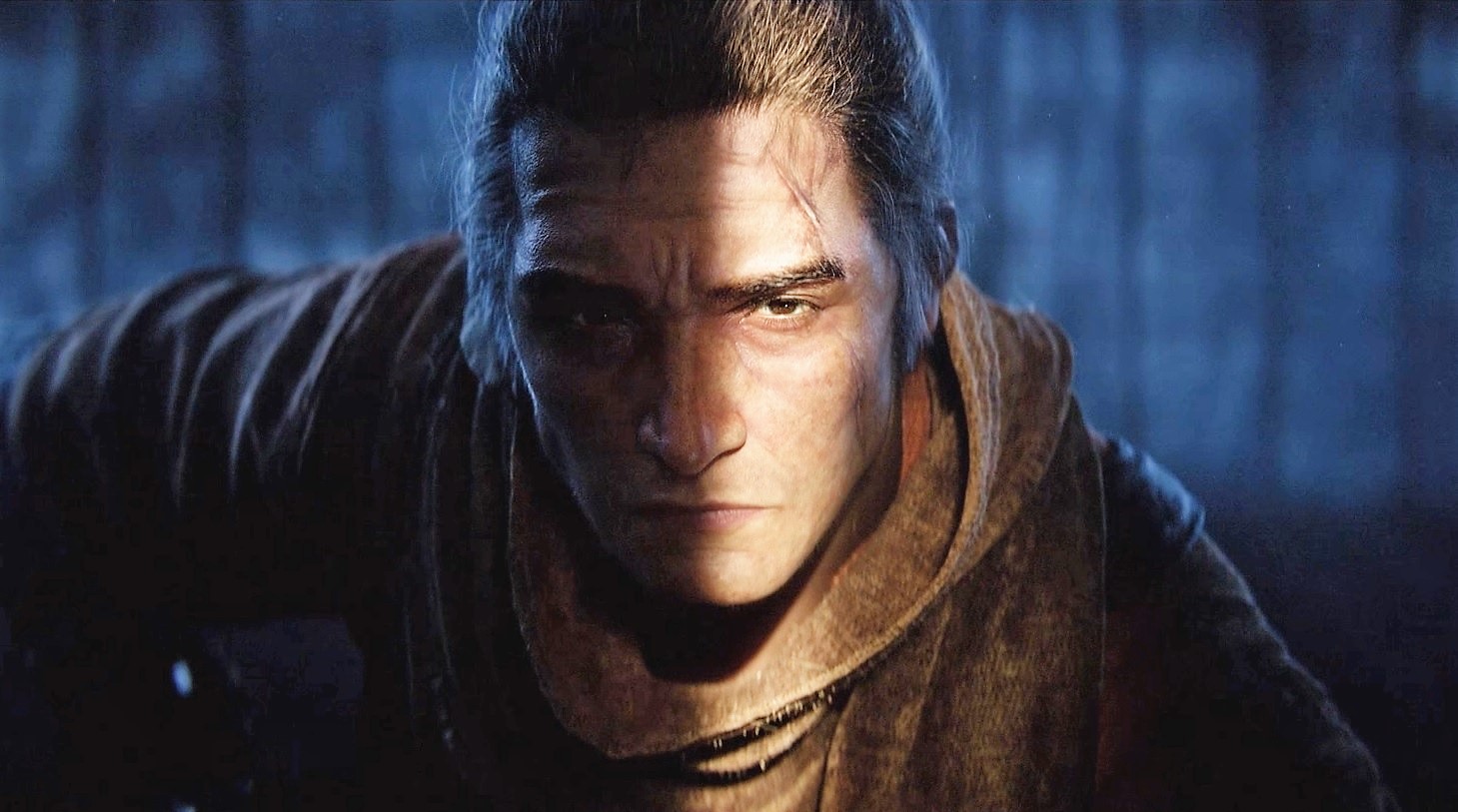 Sekiro: Shadows Die Twice, the game is a derivative of the “Soul game”, and has been sought after by many dead game fans. Similarly, “Wolf” inherits the difficulty of “Soul Series”. In this game, there are two kinds of BOSS, one is called mini BOSS, and the others are called real BOSS. It is tough to defeat a mini BOSS in the game, and the real BOSS is even harder to beat. Many players spend hours to practice before they can continue the game. Although “Sekiro” and “Soul game” are selling points of difficulty, they also scared off many potential buyers. Some Netizens have expressed that they have not bought the game. Some gamers said that they regretted purchased the game because they could not continue the game due to the difficulty.

Perhaps the game developer should consider adding a variety of game modes for players to choose in the future. After all, the game is used to relax and relax in their spare time. This kind of game difficulty makes the player nervous. Many players jokingly call this game. I have got “high blood pressure”.