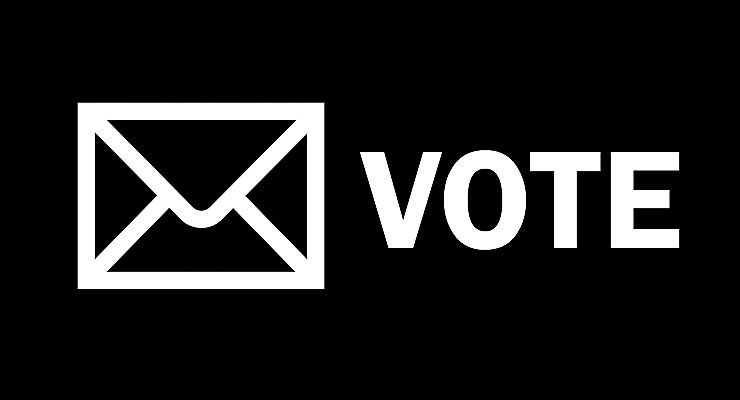 We soon will say goodbye to the year 2018. The year 2018 brings us a lot of memories and happiness. For gamers, the year 2018 is a little bit complex. It was not very games productive year.

Although a lot of video games have been released in the year 2018, many of them are remake games. The year 2018 in video gaming industry also has some very big names that been released such God of War, Far Cry 5, Red Dead Redemption 2 etc.

Now, lets to vote for your most favorite video games in 2018 below!

CLICK THIS LINK TO VOTE AND SEE THE MOST FAVORITE 2018 GAME!