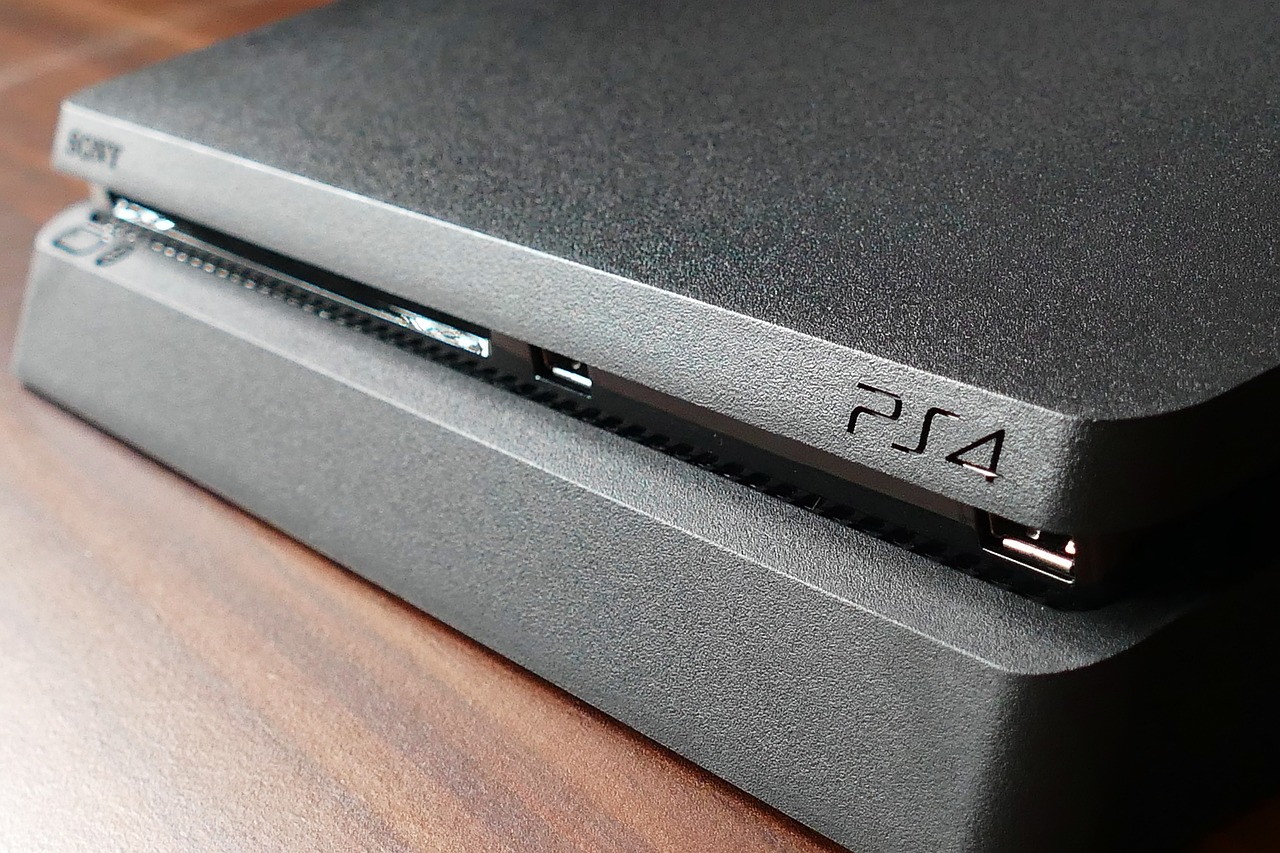 SONY confirms that its new video game console PlayStation 5 (PS5). The console is still under developing.

According to the console’s structure designer Mark Cerny, PS5 will offer a backward compatible to PS4 games. And also the console will use physic play, which in other words, the download-only feature will be an option. The power of the console’s GPU and CPU will be increased, and the loading speed will be much fast than PS4.

SONY did not announce the release date for PS5 but confirmed it will not arrive in 2019 and the price of PS5 may be a little expensive than the first released PS4.