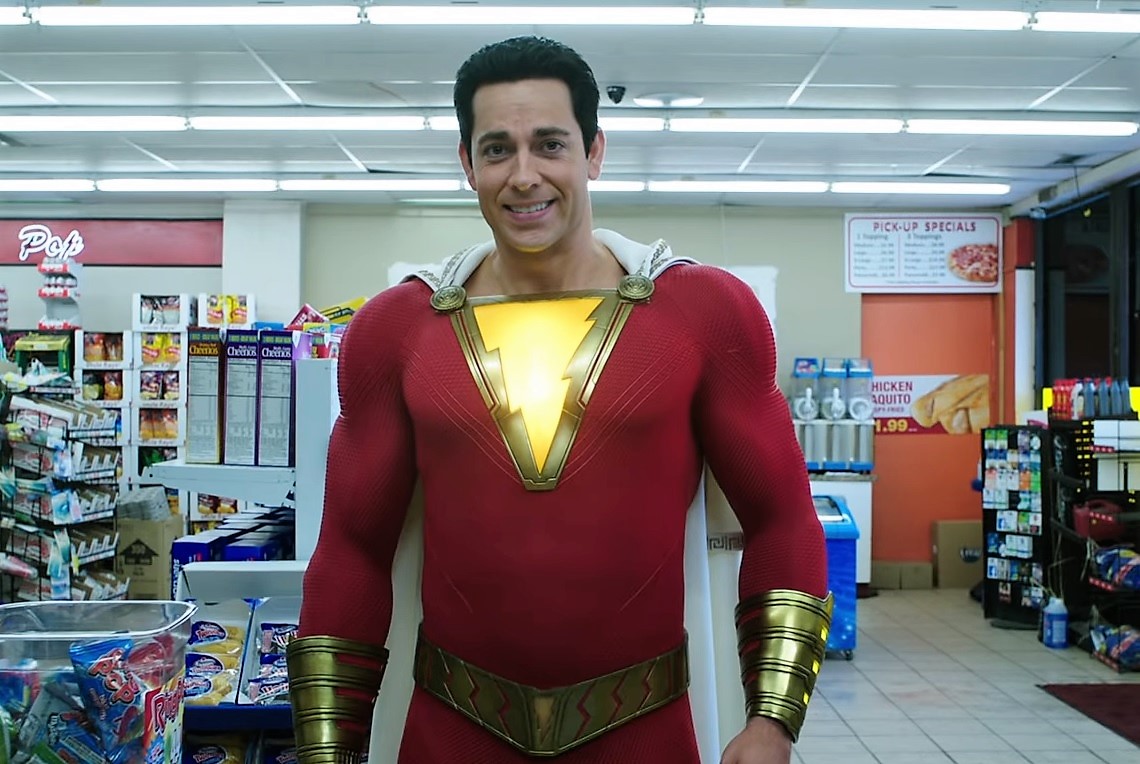 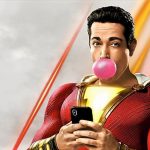 Shazam is a superhero from DC comics. He is among the most powerfull superheros in DC universal. Warner Brothers is definetly has made change on this movie than previous DC movies like Bat VS Superman. The movie is a game changer. DC has declared the fight back on Marvel. The sense of humor in the movie has improved a lot. The story is much better. It is a overall fun movie to watch for Comics fans.