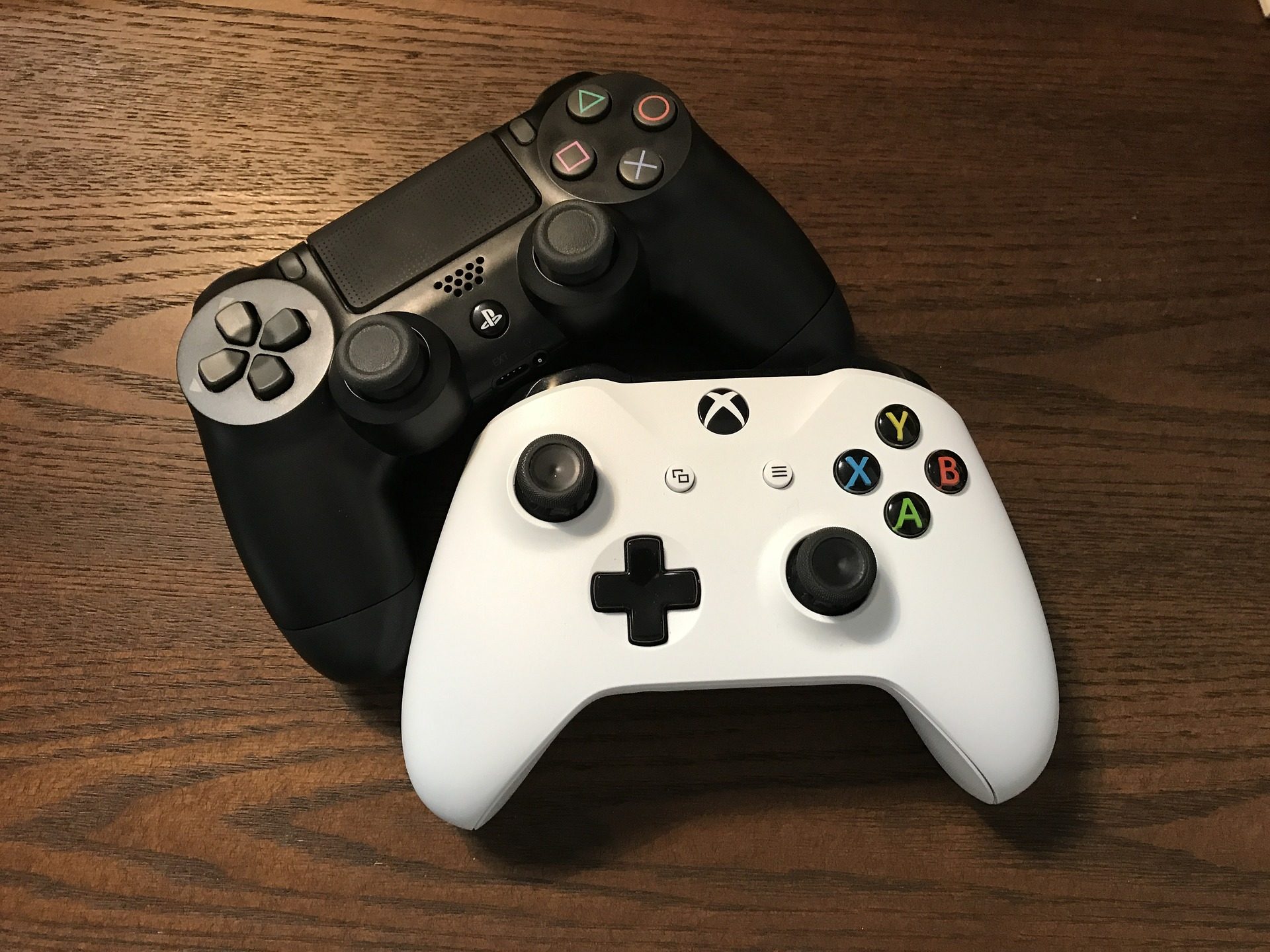 The video game price was lower compare to what it is in America, and it looks like normal after price going up. So what is going on? Due to the strict policy on video gaming and internet censorship in China, many video games could not be sale in China. Many video games are going to underground market. They sold by online retailers or private sellers. Most video games get in China from HongKong market. Some middle-men is up for bigger profit so they would bring video games into China illegally. That could help them to skip heavy tariff from Chinese customs.

Following the trade war between China and the U.S. Chinese customs has changed some policies as well as the shipping rates in China. This could be a major reason why the cost of video games soaring in China.

Why Aquaman film made a huge success in China