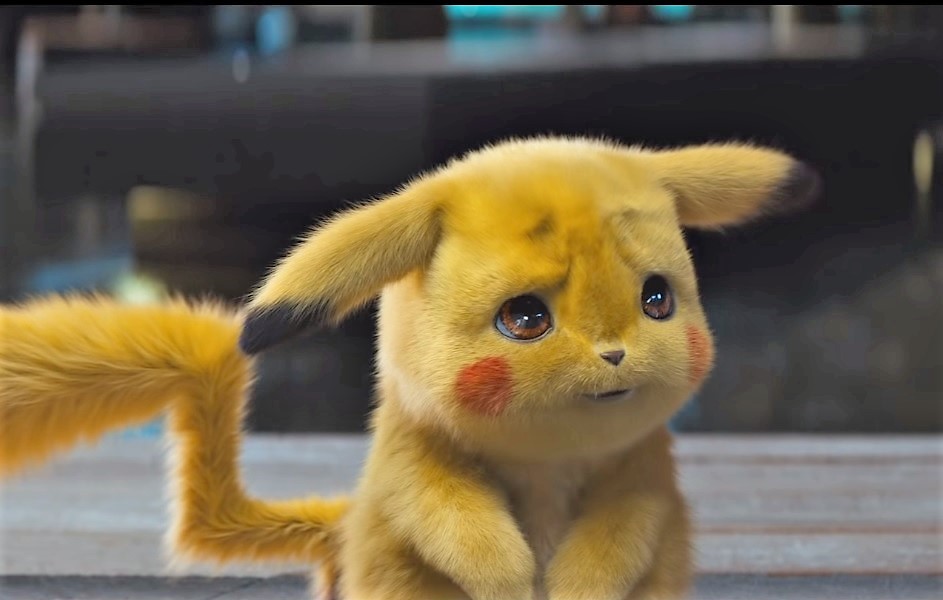 Pokémon Detective Pikachu is a live-action-animation film produced by Warner Bros. Pictures, Legendary Pictures and The Pokémon Company. The film is based on the Japanese Pokémon franchise created by Satoshi Tajiri. The film is fun to watch and it does best as a video game film. The film tried to tend to be a comedy and action but it seems did not put them together. 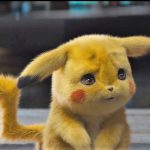 The new Predator game is revealed

Box Office: ‘Deadpool 2’ Was A Triumph Of Misleading Marketing