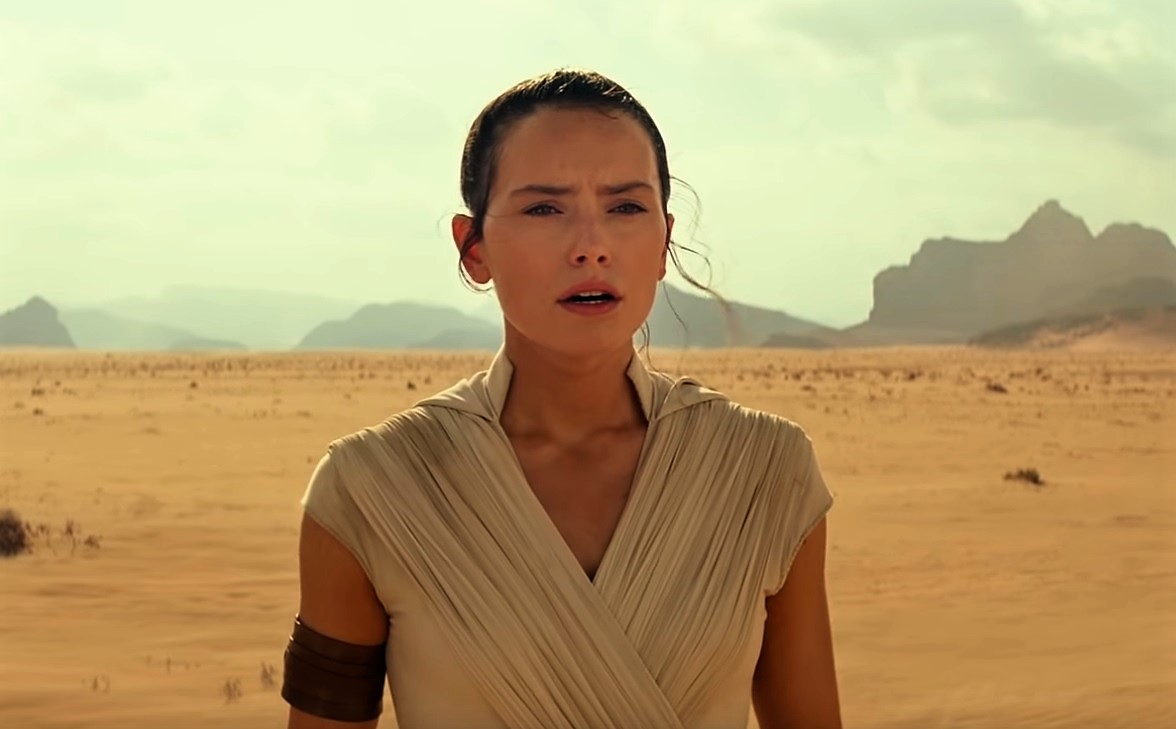 The New Star Wars film is officially released its first trailer. The ninth instalment of the main Star Wars series officially called as Star Wars: The Rise of Skywalker. The film will be released on December 20 2019, directed by J.J. Abrams. It will be the last episode of the Return of Jedi franchise that starts from 2015 Force Awaken.

The trailer shows audiences a picture that at the final episode. The story is set one year after the events of The Last Jedi. The trailer is short but audiences can take a glimpse from it. From the title you can see the film is about Skywalker, however, who is the Skywalker is remaining unknown from the teaser. Maybe the “Rise of Skywalker” could be Kylo Ren who is the son of Han Solo? It is too early to tell.

The film originally set to be released on May 24 but being pushed back to December.

VOTE your Most Favorite Video Games for 2018!