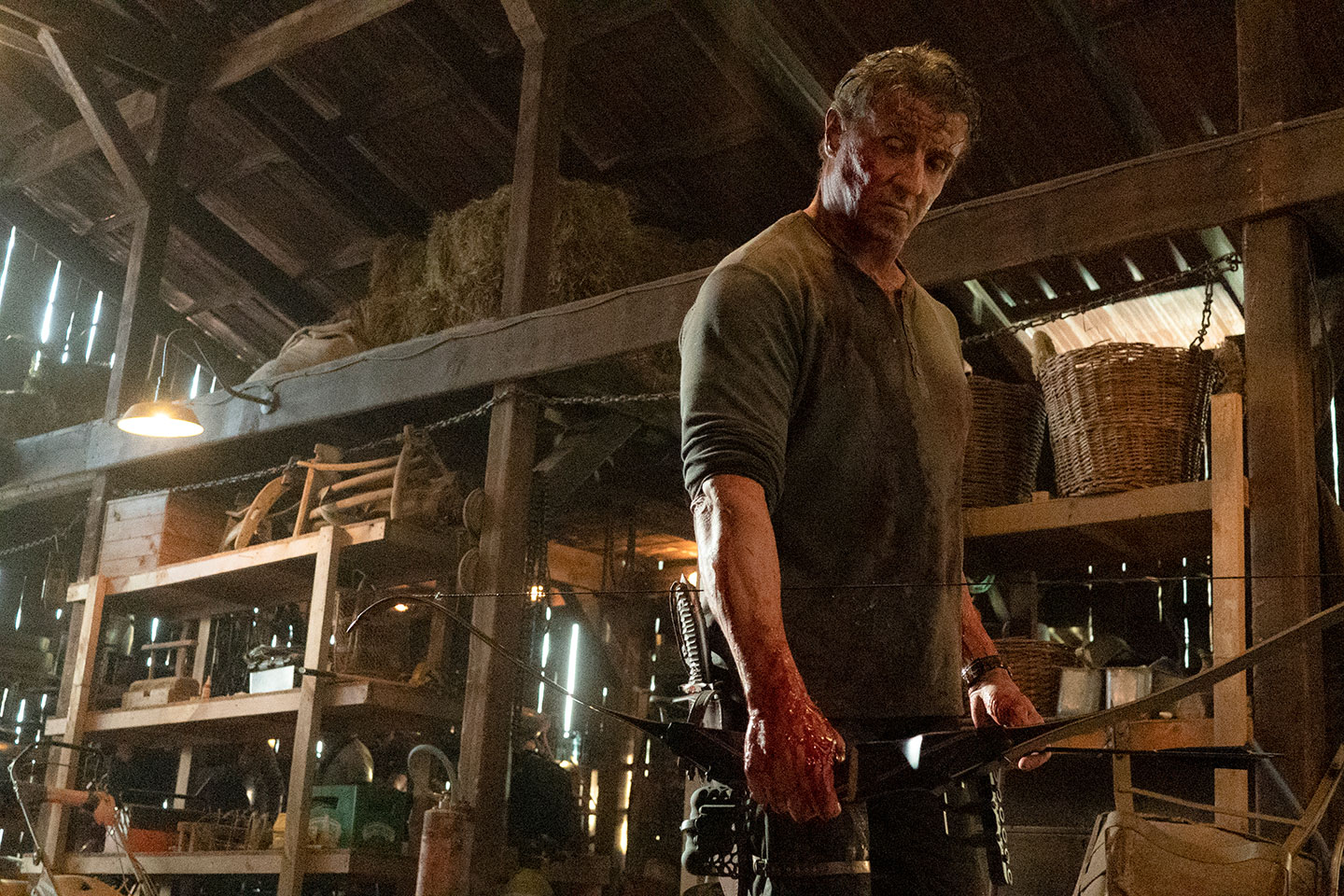 There are a few movies you should go to the thearter to watch on September 2019. Here are the list.

It Chapter two is the sequel to the 2017 film It. It is a supernatural horror film.

Rambo: Last Blood is an action film. it is the fifth instalment of the Rambo franchise and it is the sequel to 2008 film Rombo. Starring by Sylvester Stallone.

The Dark Pictures: Man of Medan