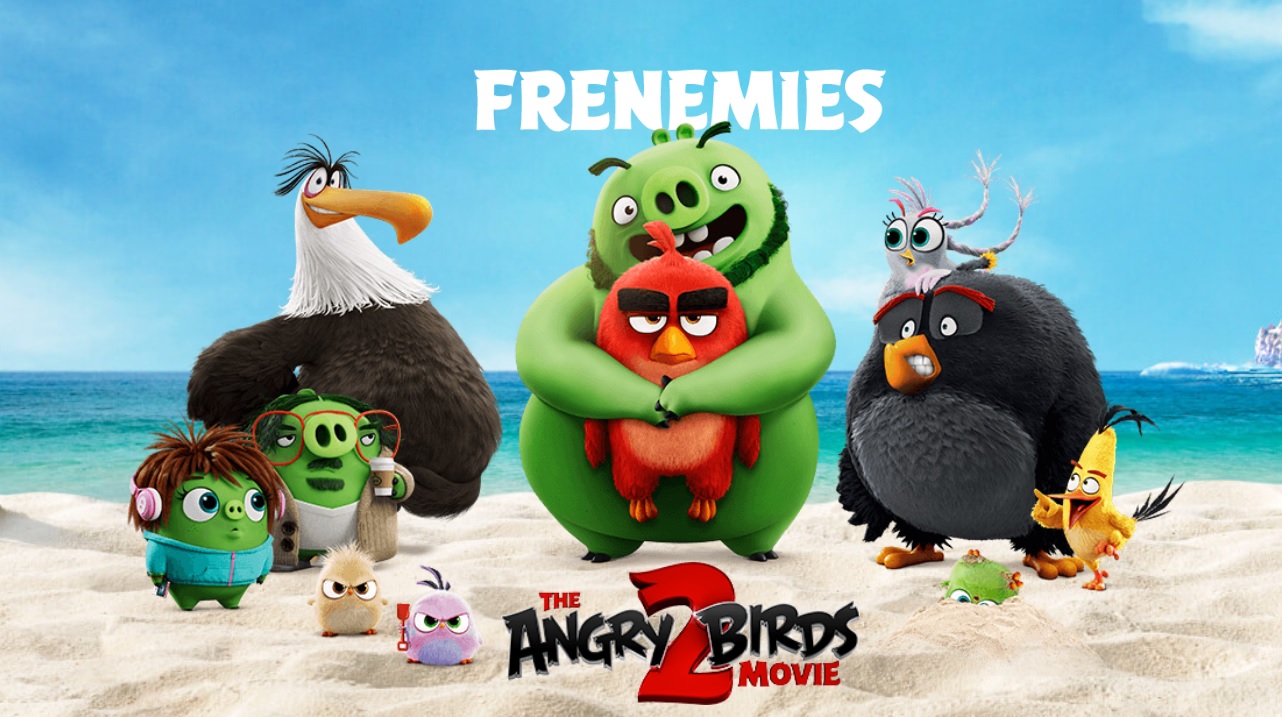 Come to August, there is no really a big-budget movie. Here are the films efish.tv recommend you to go watch on August 2019

Dora and the Lost City of Gold (Aug 9)

This is an American adventure film released by Paramount Pictures. The film directed by James Bobin

This is the sequel to the 2016 first the Angry Birds Movie. I’m sure this computer-animated comedy film will make you laugh so hard at the theater.

Why Aquaman film made a huge success in China