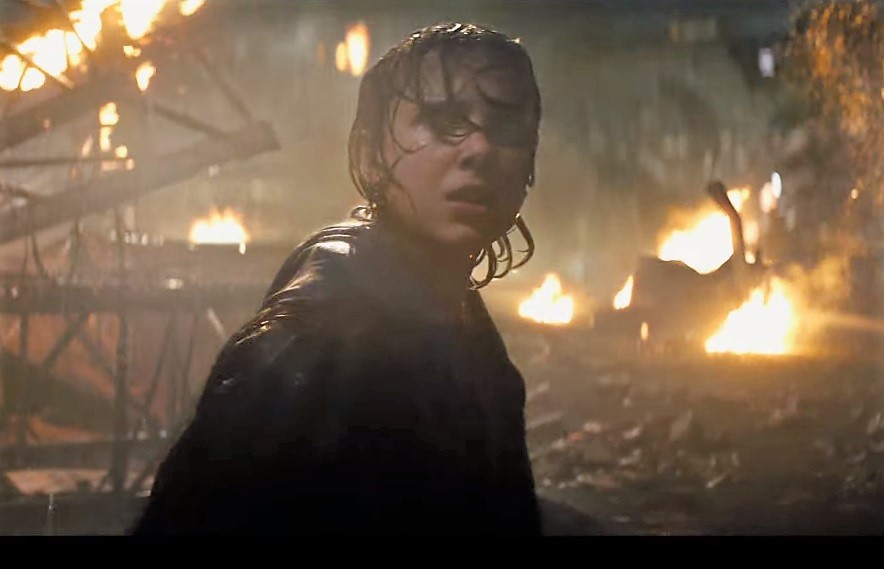 Due to the Big box office breaker Avengers: Endgame, many Hollywood film distributors avoid releasing their movies around the time. As get in May 2019, here is the list of Must-see films of May.

Pokémon: Detective Pikachu is a fantasy mystery film directed by Rob Letterman and produced by Warner Bros. Pictures. The film is based on Japanese animation Pokémon created by Satoshi Tajiri and it is the first film in Pokemon franchise.

Starring by Keanu Reeves and Halle Berry is an action thriller. The film is the third instalment of John Wick series.

Aladdin is an infamous Arabic folktale from One Thousand and One Nights, the story has been made to many movies. This is the newest reboot film. Starring by Will Smith and produced by Disney. The film is a musical fantasy film.

The infamous monster film is the sequel to the 2014 Godzilla film. The film stars Kyle Chandler and Vera Farmiga. If you are a Japan-style monster enthusiast. This movie could be the best popcorn film in May.

The Best Spider-Man Song Ever