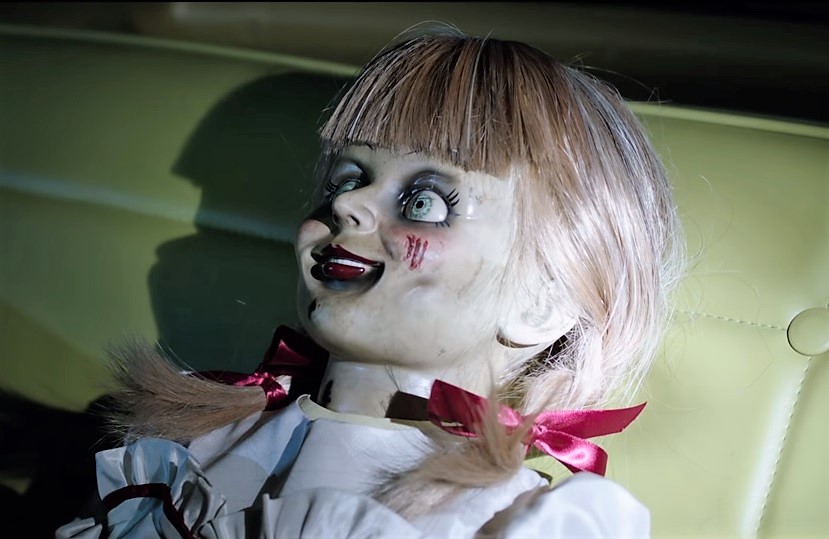 There are few movies come to June 2019. Here is the list for the Must-see films in June.

The new X-men franchise focus on the story of Jean Grey. A sequel of 2016 movie X-Men: Apocalypse. It will be the final instalment for X-men series.

Famous Film Franchise Men in Black has the newest instalment. Men in Black: International will be released on June 14. The film stars Chris Hemsworth, Tessa Thompson, Rebecca Ferguson that seems like a roster from Marvel movie Thor: Ragnarok.

Toy Story 4 is a big deal for summer, it is the famous computer-animated comedy film franchise from Pixar Animation Studios for Disney. It is the 4th instalment of the Toy Story series.

Annabelle Comes Home is an upcoming Supernatural horror film. It is a sequel of 2014’s Annabelle and 2017’s Annabelle: Creation.