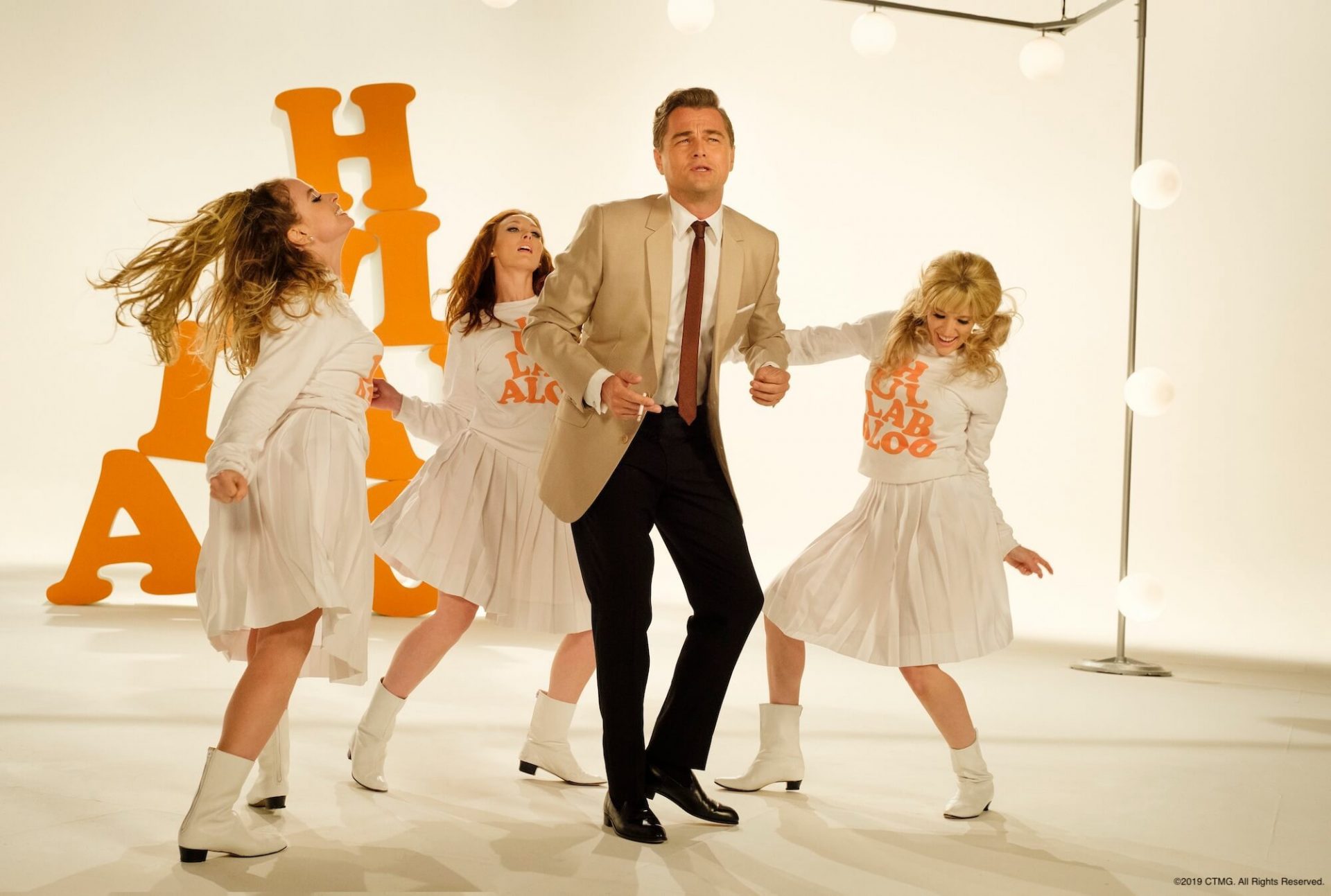 Crawl is a disaster horror film set to release on July 12 in America. The distribution company is Paramount Pictures. Starring with Kaya Scodelario.

The Lion King is a musical drama film set to release on July 19. It is also the remake movie of 1994 animated The Lion King film

Once Upon a Time in Hollywood (July 26)

Once Upon a Time in Hollywood is the newest film directed by Quentin Tarantino and stars Leonardo DiCaprio and Brad Pitt.