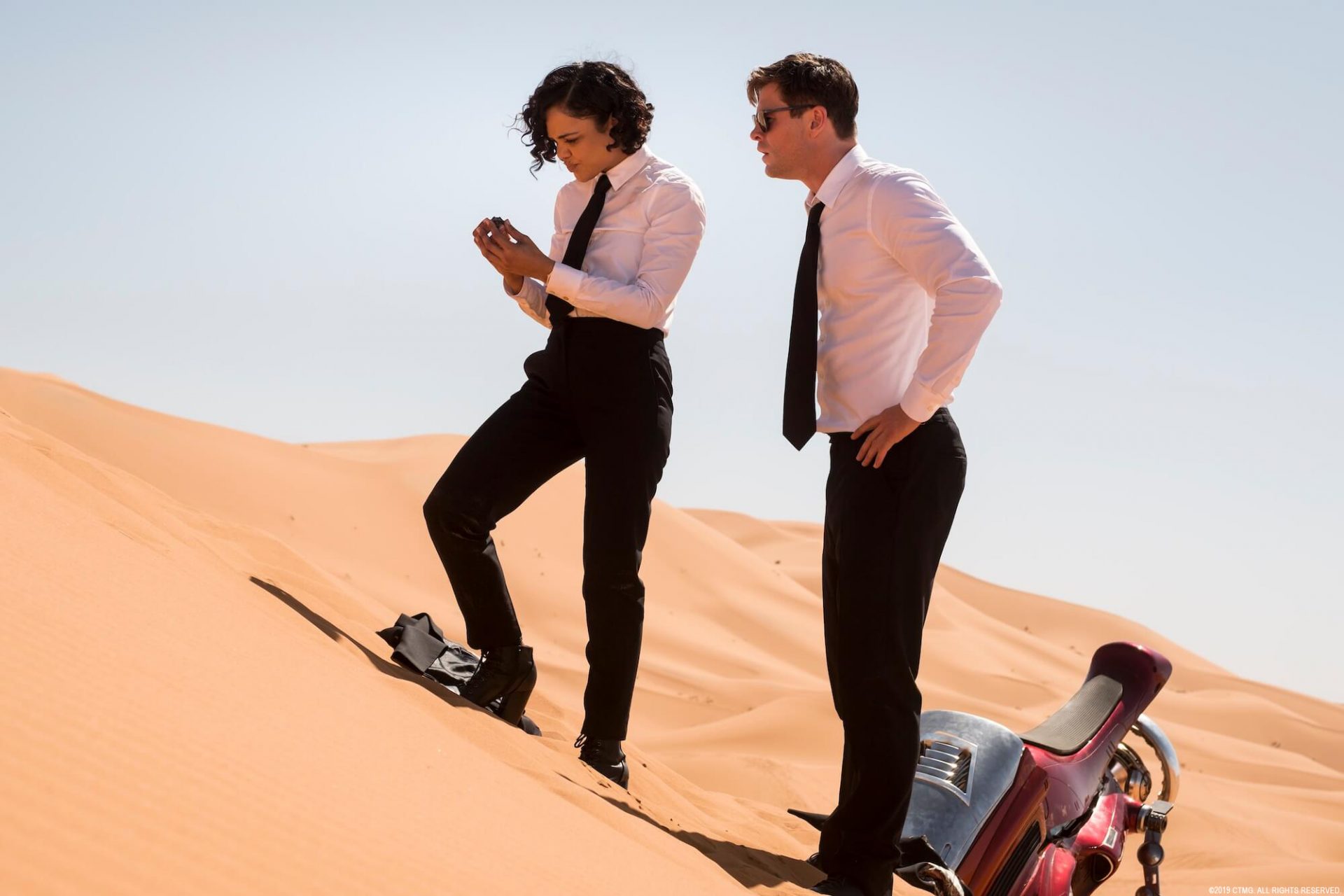 Men in Black: International is a Sci-Fi Action Comedy movie. It is a spin-off of the Men in Black film series. The film stars Chris Hemsworth, Tessa Thompson, Liam Neeson etc. The film has a famous franchise title, which is Men in Black and the cast is famous too including Chris Hemsworth, Tessa Thompson and Liam Neeson who are popular stars. However, the film’s plot seems to lack developed. The visual effects are on average. Although the film has some kind of sense of humour it seems a nice try. The characters in the film also seem not developed well. 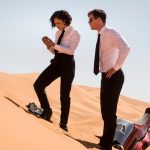