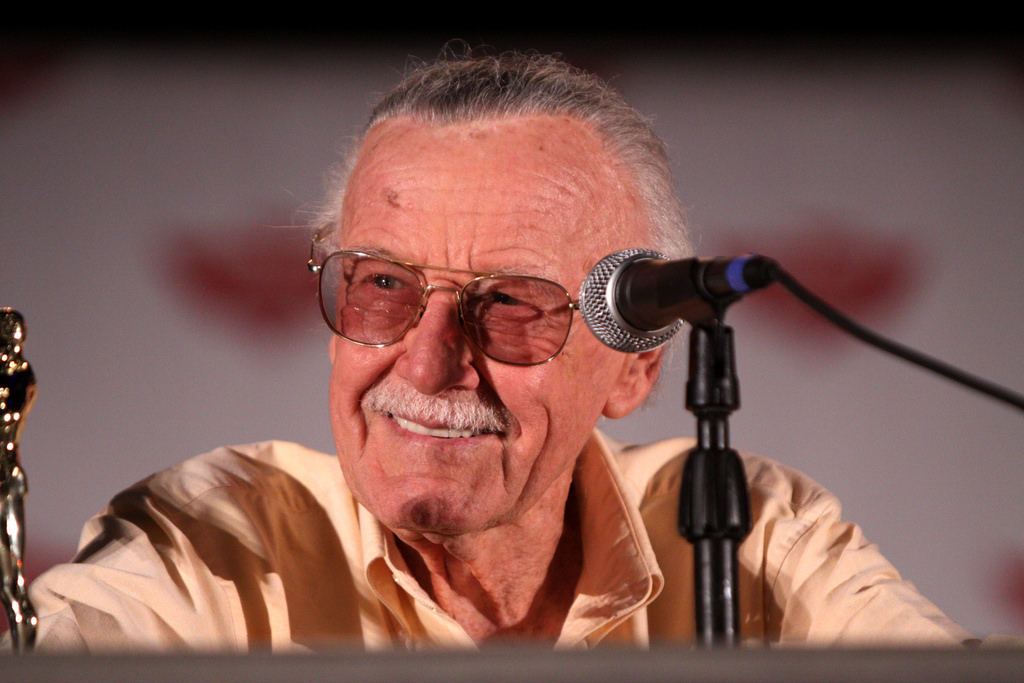 Stan Lee probably the most famous Marvel Comics writer who created many fiction comics characters such X-men, Spider-Man, Iron Man, the Hulk has died at 95.

According to attorney of the Comics giant’s daughter Stan Lee is died at Cedar’s Sinai Medical Center of Los Angeles on Monday morning.

In the late 1950s, due to the Comics revolutions, Stan Lee teamed up with other artists and comics writers and created his first superheros Fantastic Four. Through his life, Lee had created many famous comics characters and stories. He stopped write in 1972.

VOTE your Most Favorite Video Games for 2018!