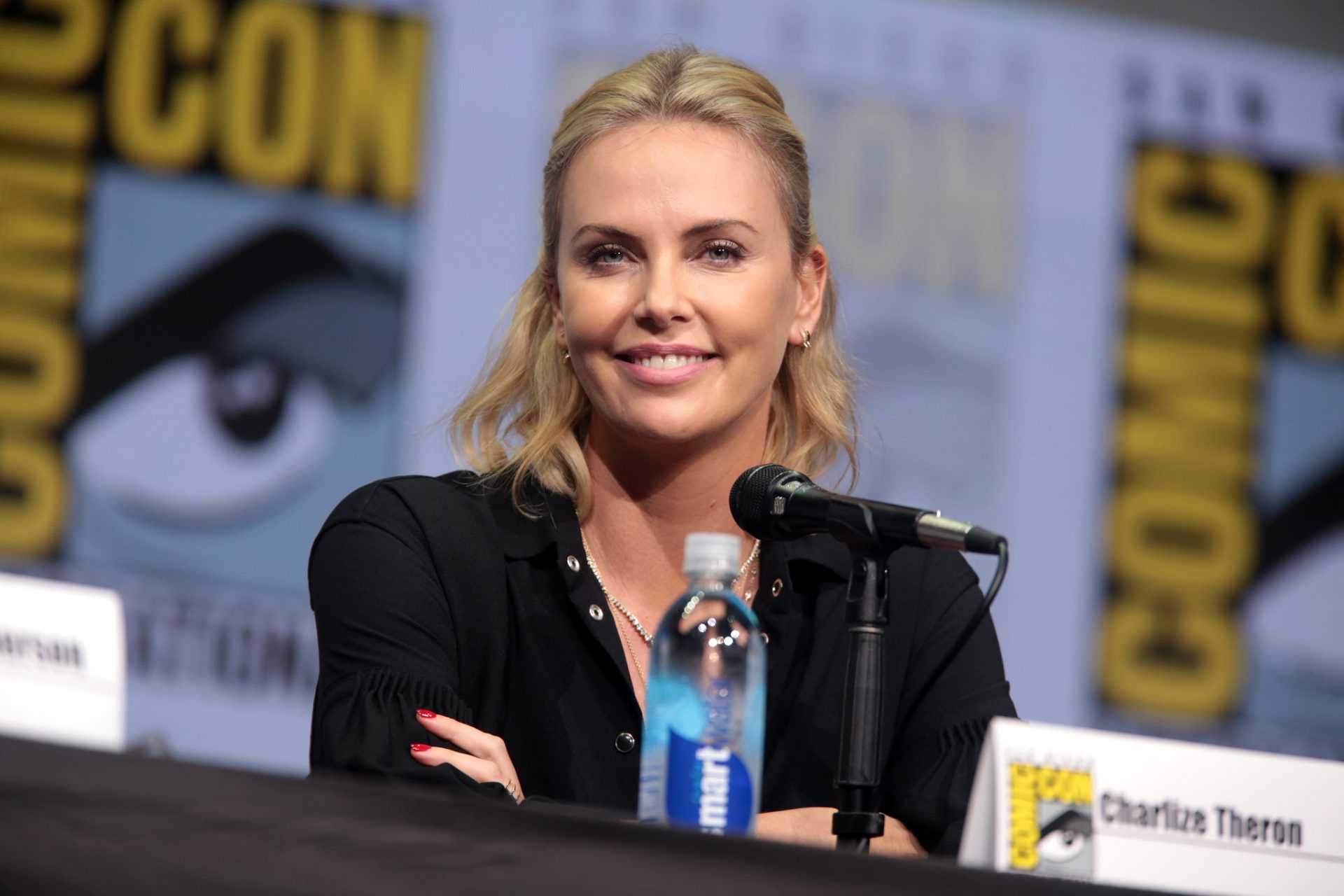 Hollywood actress Charlize Theron recently confirms that her adopted a child Jackson is a transgender.

Charlize Theron who is a Hollywood actress from South Africa never shy to show her family thing. The Snow White and the Huntsman actress has adopted two children, Jackson is her second adopted child.

“I have two beautiful daughters,” she says. The actress goes on to explain that upon adopting Jackson, “I thought she was a boy….Until she looked at me when she was three years old and said: ‘I’m not a boy!’

Theron says, “just like any parent, I want to protect them, and I want to see them thrive. They were born who they are.”