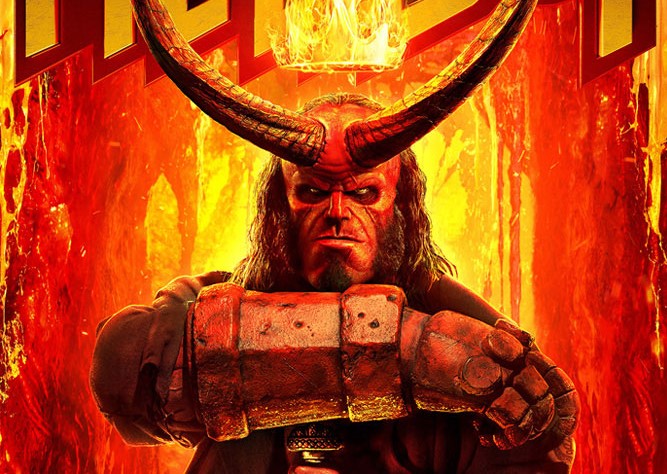 Hellboy is a superhero reboot film of Hellboy movie series. It released on April 12 2019. The film supposed to be an interesting superhero reboot, However, it received overall negative reviews from many reviews. Most negative comments about this movie are about the movie’s soulless story and disappoint the movie’s taste. Some of the audiences criticized the lack of Hellboy’s characteristic in the film. Some description for the movie is including, lousy, vastly less funny and misguided. 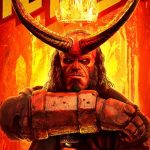