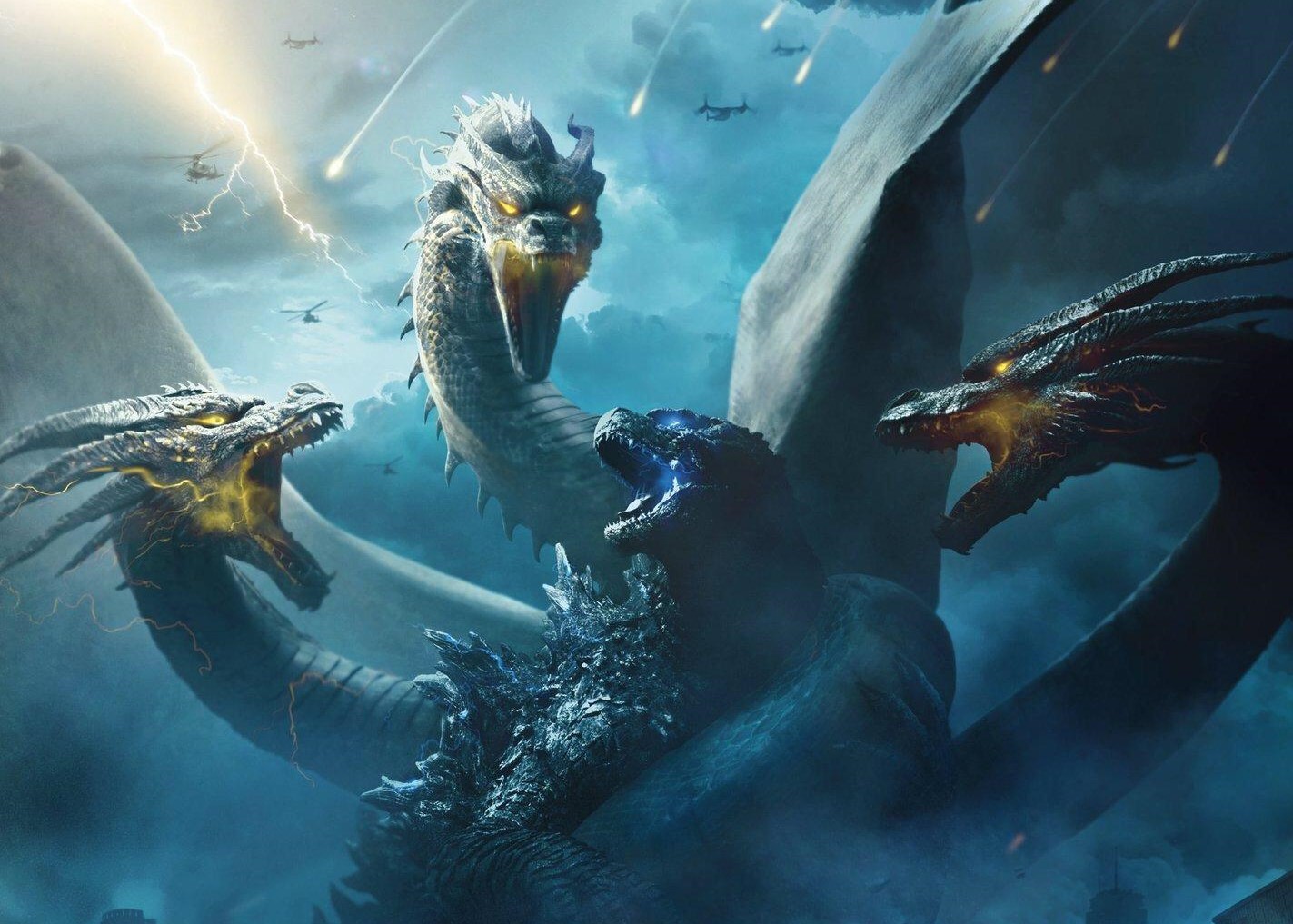 Godzilla: King of the Monsters is a monster film directed by Michael Dougherty. The film is based on Japanese monster Godzilla and it is the third film in Legendary’s MonsterVerse. The film has good visual effects but the screenplay seems to focus on the epic fighting scene and visual effects but weak on the storyline and characters’ portrayal.  The film is popcorn-movie with stunning visual and sound but it needs to develop their story more deeply especially for the human parts. Additionally, the film seems to catch up with the story and rush to put all the monsters together at once. Godzilla: King of the Monsters released on May 31, 2019 in the United States. 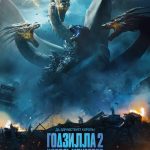