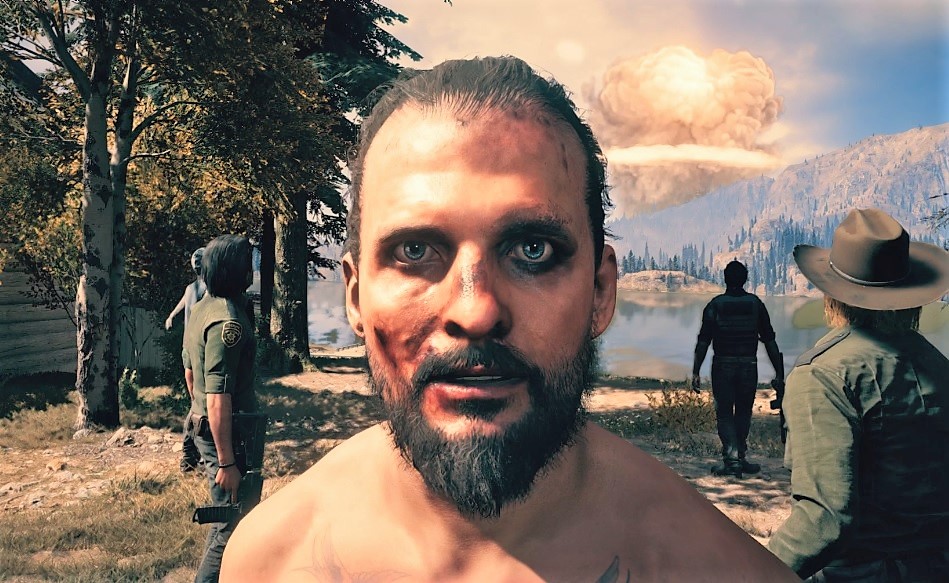 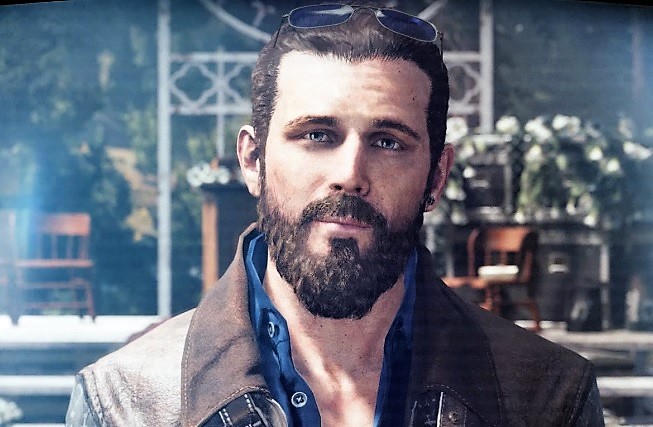 Far Cry 5, the fifth major installment in the Far Cry series has broke the sales records of the franchise. The game’s good performance on sales might have a lot of to do with world background setting in the game. Far Cry 5 first time in the franchise set their game world in America, a fiction Hope County in Montana state. However, there are also some controversies came alone with the setting. Some criticisms points out that the game’s story and perceived implies American christian, far-right politician, cult religious.

Despite the game director Dan Hay said the settings of game about a religious cult in Montana just he felt like Montana is like the frontier most people unaware. But in fact, American mountain states has been infamous in rich history of different religious views, for example, Utah and Idaho are states close the Montana where are the most Mormon religious settlers are living now.

Naruto will has a live-action movie