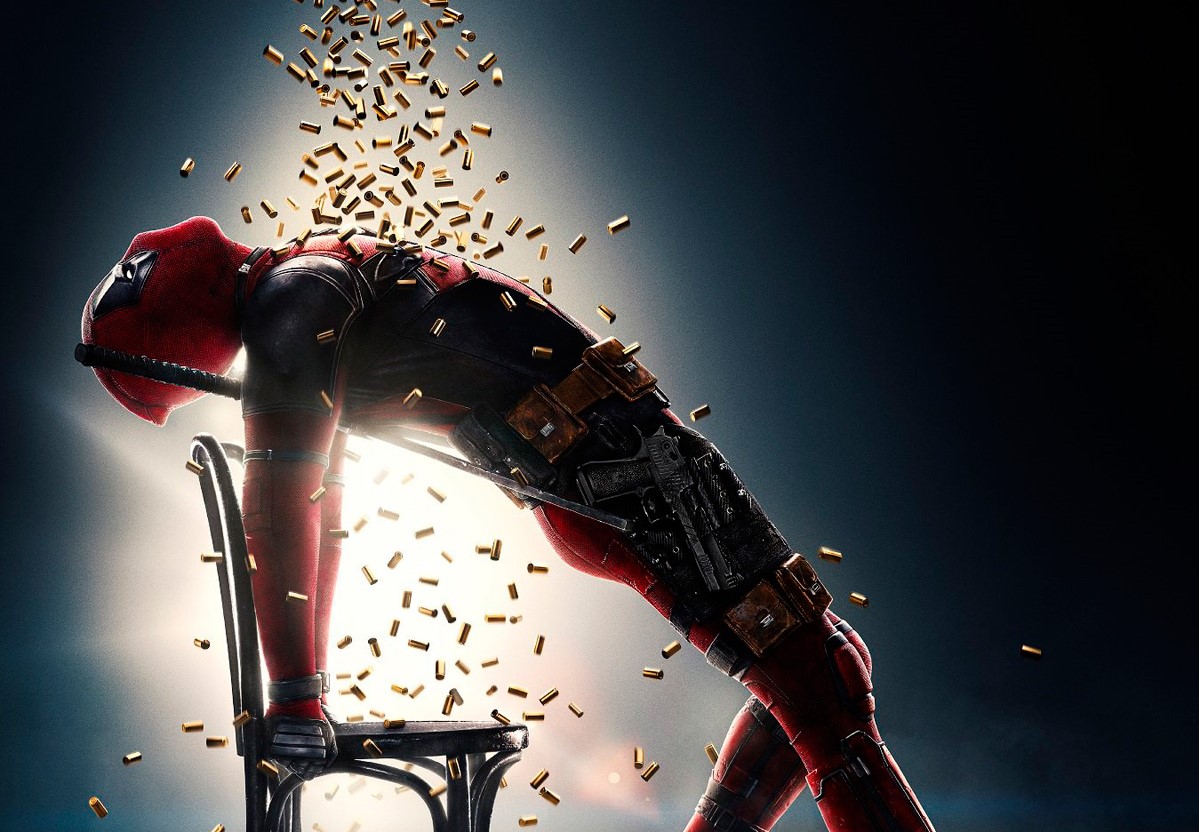 Today, the 20th Century Fox revealed the movieDeadpool 2 first official movie trailer online. Deadpool 2 is a upcoming superhero movie that sequel to the 2016 film Deadpool . The movie is scheduled to be released on May 18 2018. In the trailer, some new X-men characters have showed up like Cable and Domino.