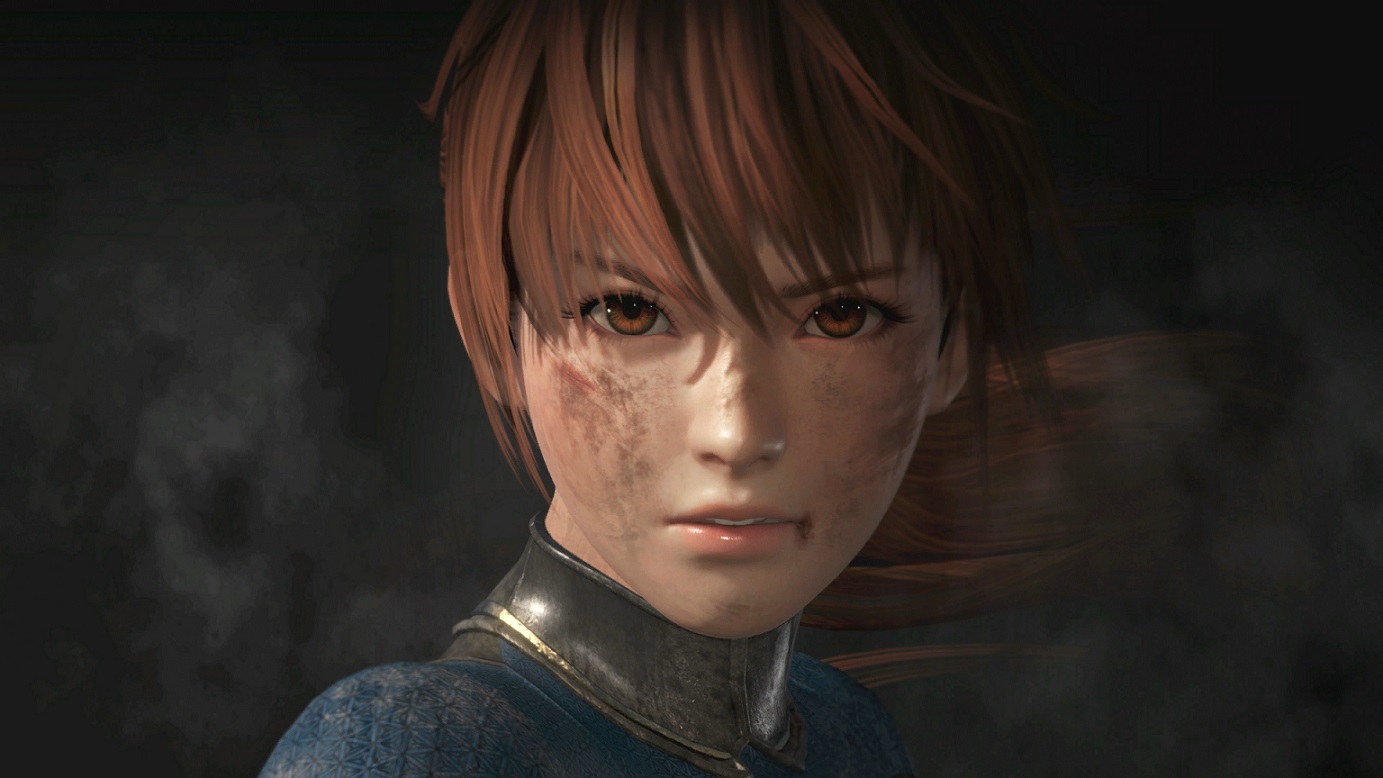 Dead Or Alive 6 (DOA6) is a 3D fighting video game. It is much more like Teken series. The Game has above average graphics, however, the DOA6 is lack of story and few characters, and also the super-move system is not as good as its competitors. 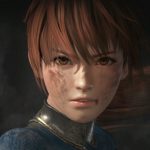