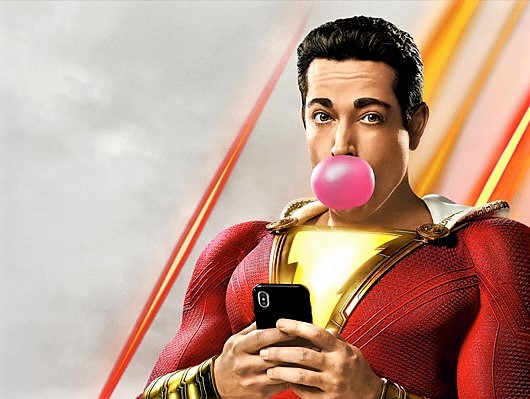 Because Marvel Universal project movies have dominated the film market for a decade, DC comics certainly feels the burn.  For taking back the lead from Marvel, DC has put a lot of effort to challenge the Marvel by filmed its famous franchise like Man of Steel, Batman VS Superman and Justice League etc. However, these movies have an overall average performance compare to its competitor Marvel. It seems the DC Comics has only name left.

DC maybe recognized as the challenge and it has already made some change on its other Superhero movies. For example, the Aquaman movie, which released last year had a better performance in term of box office than Warner’s Batman VS Superman and Justice League movies. And Shazam seems a big deal in the market.

First, Shazam! The film has changed its tunes from other Warner’s DC movie. It is not very dark, and Second, the sense of humour is much better than others.

I think Shazam! is a fun movie to watch and I recommend it to you. However, there is no main actress in the film. No love story relates to the movie. Maybe it is because Billy Batson is a minor, who knows? But it is weird for a movie without a love story.

Anyway, the changes made by Warner from Shazam! has clearly shown up that DC is ready for a fight with Marvel!