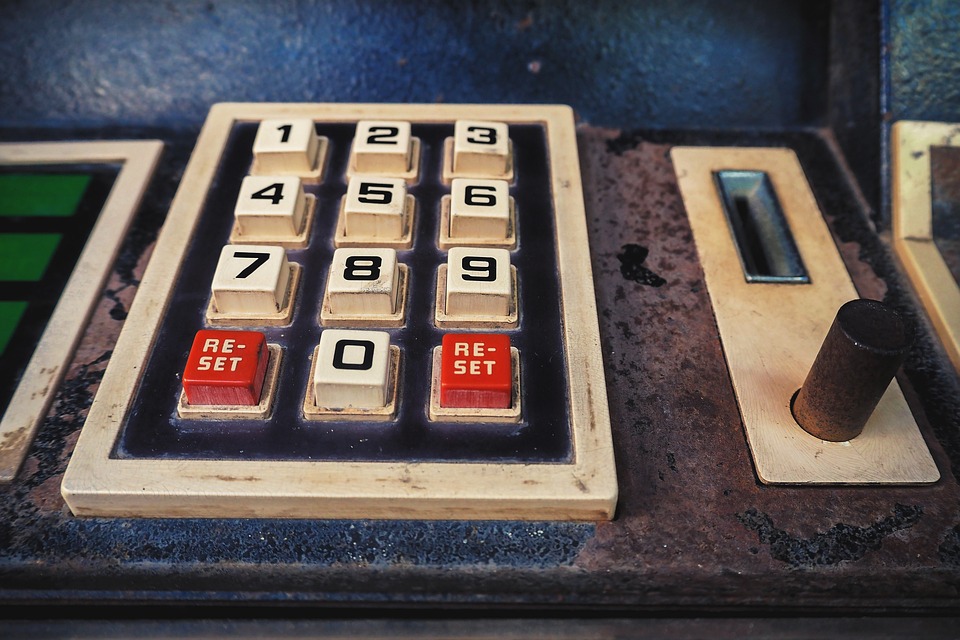 According to Chinese state media, the Chinese government will issue more video game licenses for 2019 year. However, the gaming industry in China is still not happy.

The news was released in Dec 21 from Publicity Department of the Communist Party of China. There will be about 3000 licenses issued in 2019 official year, the number is just about one third from previous years. It is also very hard for non-Chinese game developers to enter Chinese market.

China has been unfriendly to Gaming industry for years. Chinese government bans a lot of video games from SNOY’S Playstation and Microsoft Xbox. Most reasons due to the lack of game rating system and strict internet censorship. However, this could be a protectionism from China because the Chinese tech giant Tencent is the largest gaming company in the world. It is unfair for other video gaming developers to compete in China.