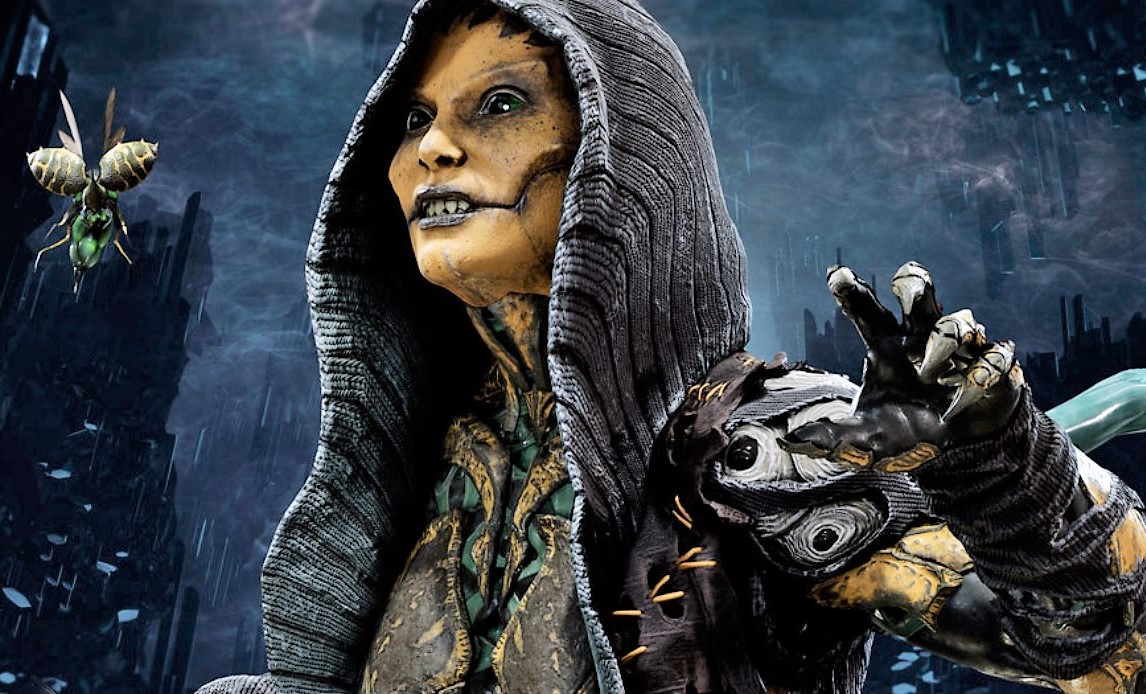 There is no game and movie rating system in mainland China, and some games cannot even be played on video streaming sites there. One of the most popular game that will be released in April, “Mortal Kombat 11 will not be sold in mainland China. Japan also ban the game due to its violent content.

Mortal Kombat 11 is a 3D fighting game developed by the NetherRealm Studio, which has infamous by its extreme bloody violent content in its games. The game is so bloody, violent that Chinese internet firewall has blocked the game sell and related videos.

According to local gamers, Although, Mortal Kombat series cannot be sold in China and was banned publicly there, many young Chinese core gamers have heard or know the game. This time, “Mortal Kombat 11” missed market of China and Japan, and undoubtedly disappointed many fighting game fans.