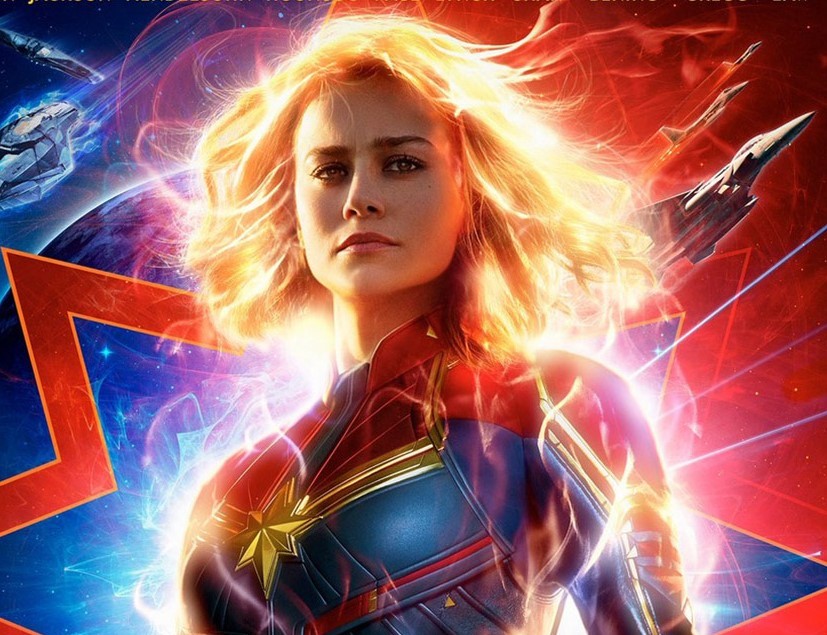 The movie is a box office success. It gains over $1 billion with a less than $200 million budget. The film considered as a competitor to DC comic’s Wonderwoman film. Some criticism about this movie is including the captain marvel’s actress Brie Larson. Some of the audience question the actress Brie Larson is not suit into the role of Captain Marvel. However, these criticisms mainly came from Asian media. But Brie Larson’s performance has obtained an overall praised. 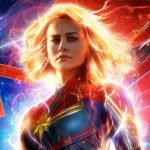