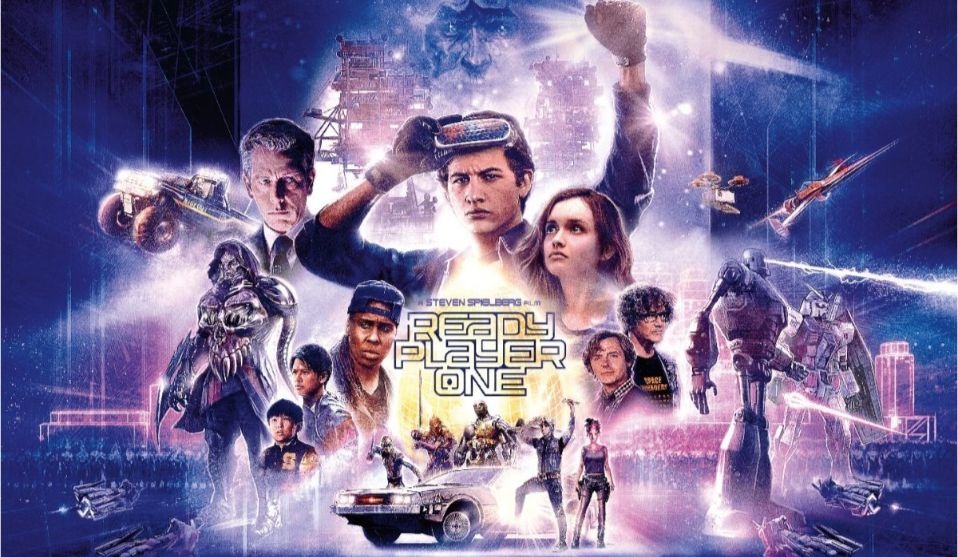 As the headline states, Warner Bros./Time Warner Inc. has officially announced that Ready Player One is passing the $300 million mark at the global box office after just over a week of theatrical release. The WB/Village Roadshow/Amblin flick has been chugging along well enough in North America, with a decent $71m eight-day total and the expectation that it will top $90m by Sunday on its way to a $125-$150m domestic cume. But it has performed even better overseas, including a huge $143m from China alone.

Persona 5 How to level up fast!