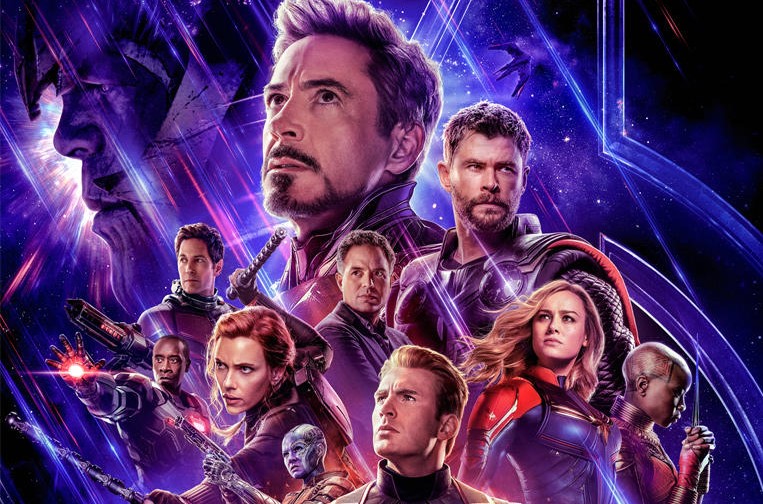 An American superhero film with all of the previous works tied together. It means so much for Comics fans, tears and smiles. All of them end with this film. China is the earliest area to release the movie, and it is meant to be something. Indeed, the film’s pre-sales recorded history hight in China. The movie is so amazing to be a Marvel film.

I saw almost all of the superheroes from previous Marvel Cinematic Universe films. The film lasts for 3 hours, and it is like a wrap-up for all of the earlier movies. But the sad thing is the cinema went quite dark, and the audience will see a loss of one most popular superhero in the film.

The film is overall an excellent work for MCU and Disney. They spent ten years building up the universe, and it ends very well. All I can say is a good job done by Disney and Marvel. 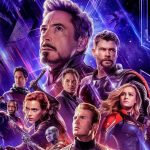