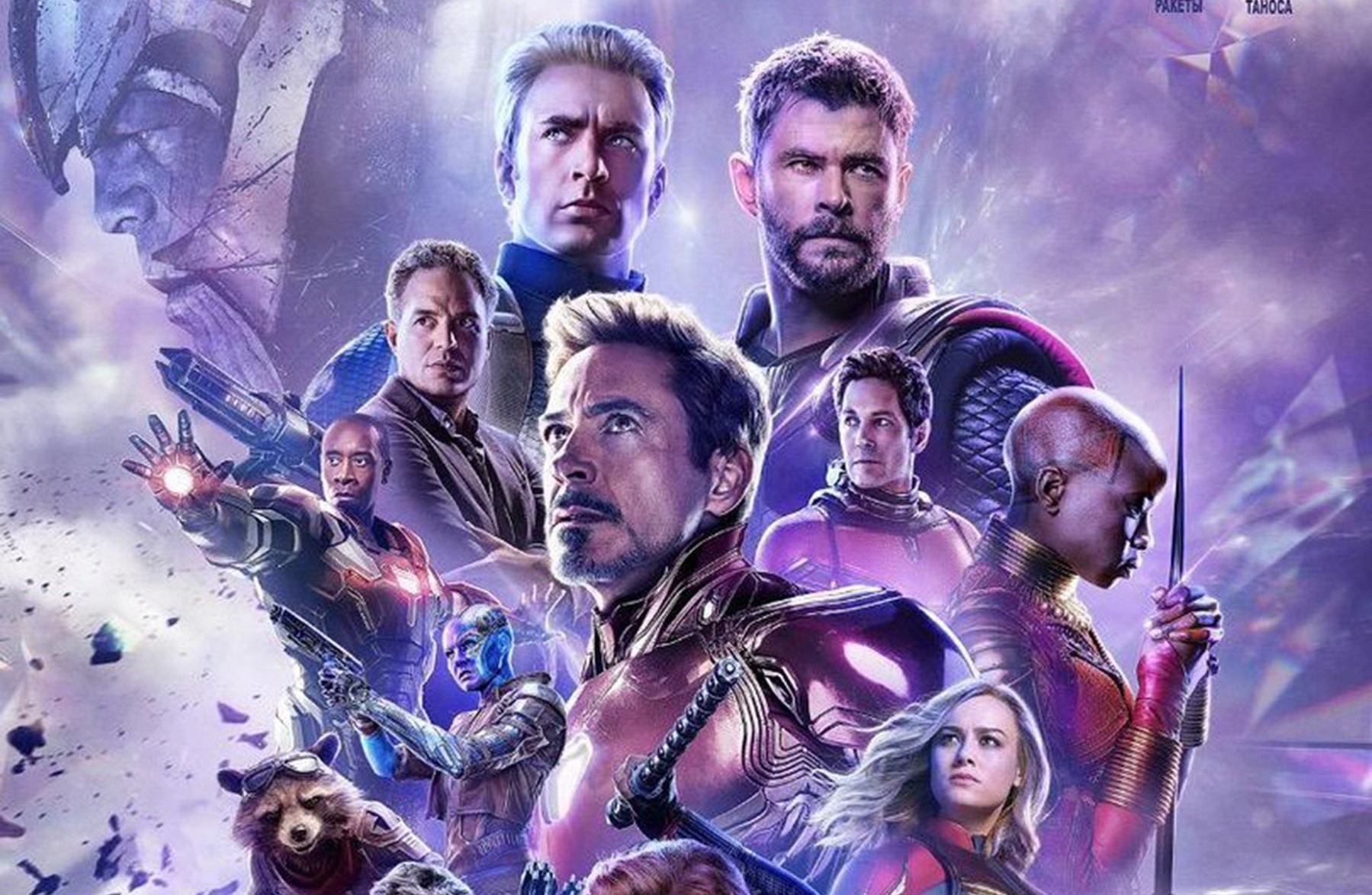 The Avengers gain much success in China in terms of pre-sale. According to Chinese state media, Avengers Endgame is up for pre-sale tickets in China and the pre-sale already exceed $4 million.

The pre-sale tickets sold out in China just within 4 hours and the major Chinese movie theatre chains yet.

Avengers Endgame will be released in China April 24 that two days ahead of American release date, which has become the earliest country release the Avengers Endgame. Due to the big Chinese holiday start on May 1st, the early release date gives Disney a better performance in potential box office in China.