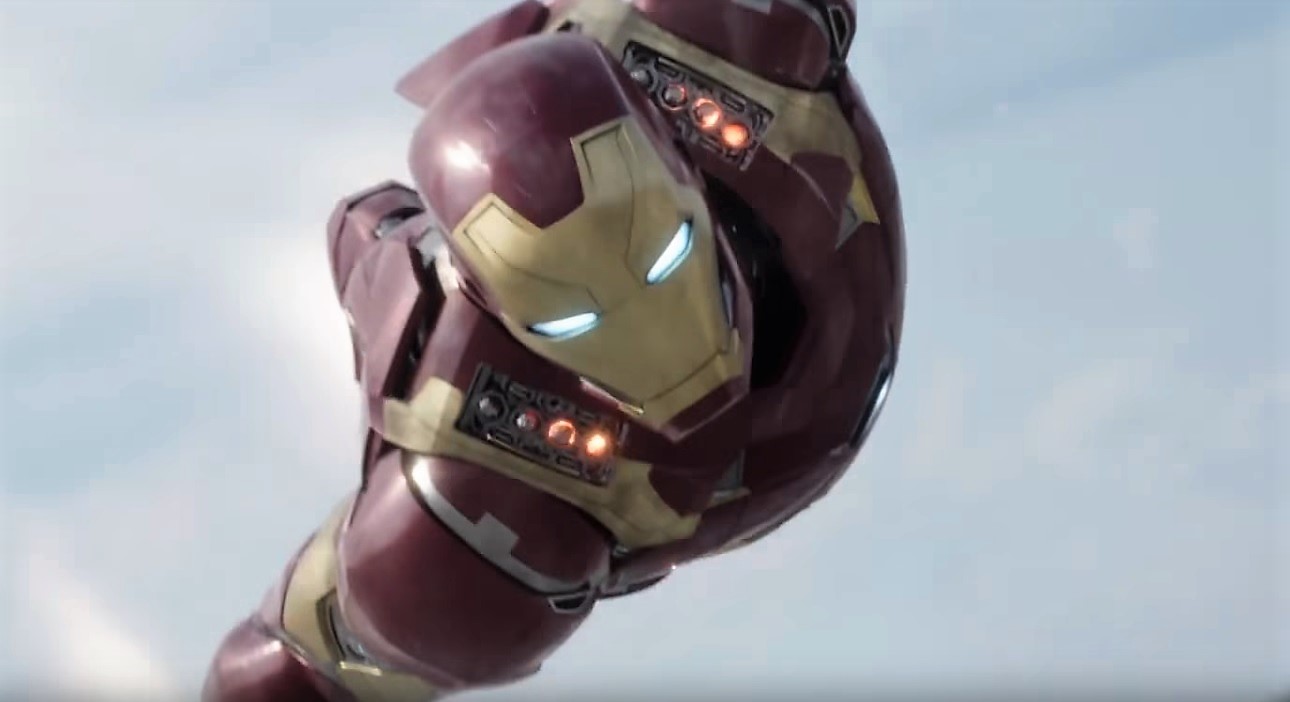 Since 2008, the Marvel Cinematic Universe (MCU) has created big stars with Marvel Comics. All counting with total 22 movies including Avengers: Endgame. Every MCU film has something related to the Avengers series. Here is the ranking of all MCU marvel films.

A sequel to Ant-man film, it is a typical sequel, but you cannot remember too many details after watching this film.

Iron Man 2 is an Iron Man movie and the sequel to the movie Iron Man. The film seems lack of story and the supervillain is not perfect for a sequel. (not mean the acting of Mickey Rourke but I think Iron Man 2 should have another true supervillain instead of Anton Vanko)

Thor: The Dark World is the sequel of Thor. It is a smooth movie nothing excited and nothing mistake. It is a fun movie to watch.

Doctor Strange is a smooth superhero film. It is an important instalment in MCU films. The whole story focus on sorcerer and magic.

The movie The Incredible Hulk is an interesting movie because Edward Norton played the Hulk instead of Mark Ruffalo.

Ant-Man is more like a comedy film mixed with a superhero story. It is a funny movie to watch with your family.

Another Iron Man movie about Tony Stark. It is much better than Iron Man 2 but as the third instalment of Iron Man series. It should be seriously to consider a much better supervillain.

Thor is a major superhero in Avengers team. The film makes Chris Hemsworth and Tom Hiddleston more popular than ever.

It is a Spider-Man movie, and Tom Holland first time played the Spider-man. It is a well-done movie. The film has an overall above average review.

If you like to see the feud between Hulk and Thor, it is a good movie to watch. Plus this film is a big CGI fighting film.

The second Avengers film, the superheroes team up again to against bad guys. It has big visual effects; It is an overall satisfying sequel to Avengers.

The first Iron Man film, it is the start of the story of Tony Stark.

The film is the first Marvel studio’s female-led superhero film. It is a box office success, which it has grossed over $1 billion.

Introducing to the team of Guardians. It is so fun to watch. The film mixed with comedy and fantasy. The story is well-done, and acting and visual effects were good.

The movie explains so much about Marvel’s superhero and their struggling. It is a masterpiece done.

The film gives audiences an emotion at the end. It has a perfect story.

The film as a Marvel superhero movie does not have too many visual effects. However, the story, the acting and the action build another style of the movie within MCU. It is an excellent action movie with an excellent story.

The Avengers is the film broke the point, and it brought a brand new ideal for the film industry. It was box office success. Audiences first time in the history watch their favourite superheroes team-up.

The film was well done. It is all about the supervillain Thanos. The story and the visual effects are at the top.

The movie is the end. The film last 3 hours long, it is a masterpiece. It is all about superheroes.

The reason ‘Captain America: The First Avenger’ became the No 1 on this list because the movie is such a hero. It definites the meaning of Superhero. It is the mother of a Superhero. You watch this movie and get a bunch of feeling to be a hero. You feel like a patriot. It is the start for all superhero. The film also has an excellent love story that makes audiences feel so emotional.