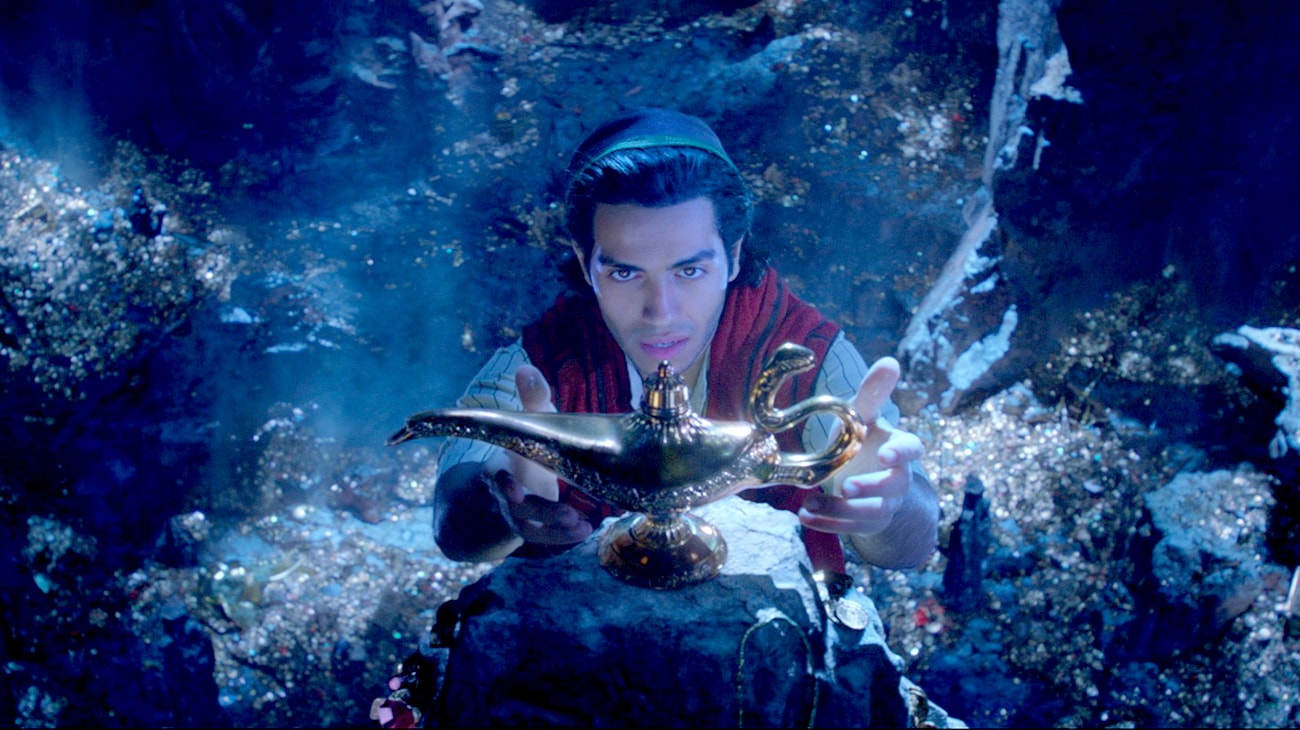 Aladdin is a fantasy musical film that adapts from 1992 animated Aladdin film. The film is a live-action movie. The film has overall average performance. It is just a simple movie with a simple Aladdin story from the mid-eastern folktale One Thousand and One Arabian Nights. American actor Will Smith plays Genie in the movie and Canadian Mena Massoud plays Aladdin. The film released on May 24, 2019, in the United States. 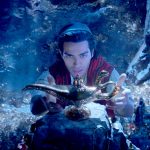 Will Aquaman movie save the DC Comics from competing with Marvel Cinematic Universe?

Naruto will has a live-action movie